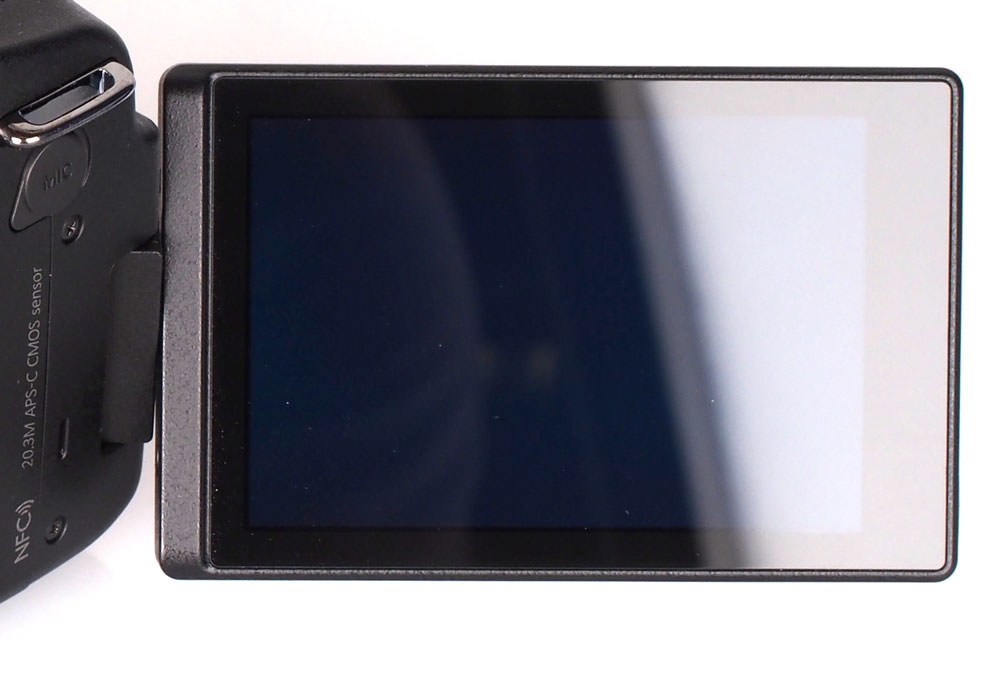 If you’ve found the perfect position to shoot, but can’t see the image on your screen because of bright sunlight, for example, it can be difficult to compose your shot effectively. If you didn’t have a tilting screen, this would mean having to tilt the camera to see what you’re shooting, which can end in you losing the ideal shot. With a tilting screen, you can simply partially tilt it to get rid of the glare, without having to move your camera set up at all.

The selfie is a word and trend that won’t be going away anytime soon so why not embrace it? You can turn your camera’s lens to face you and simply click the shutter button but chances are, the framing won’t be right and due to the awkward angle you’ll be holding the camera at, shake could spoil your shot. Some like to use mirrors, but these don’t tend to produce pleasing results either, especially with the camera in-frame. However, if you have a camera with a flip-screen, you can just turn it around so you can see yourself perfectly when setting the shot up. For those without a flip-screen who have a little more time, use a tripod and a remote release to take your self-portrait. For more tips on taking self-portraits, have a read of this: 5 reasons to shoot a self-portrait 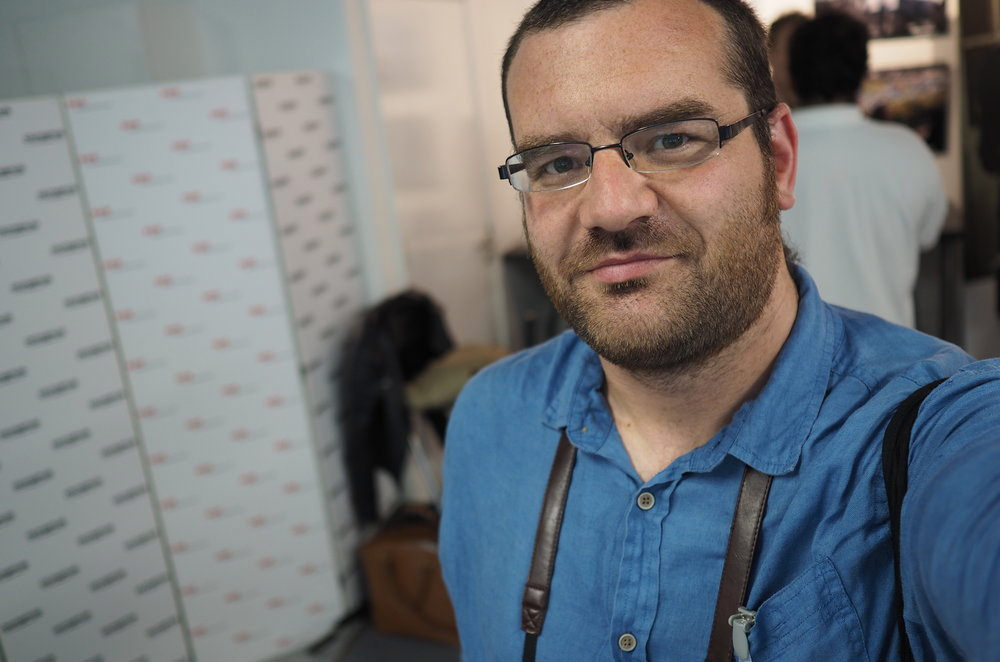 Taking a photo but can’t get behind the camera to take the shot? With a flip-screen you can leave the camera in its position and still see how the scene looks through your camera’s lens. 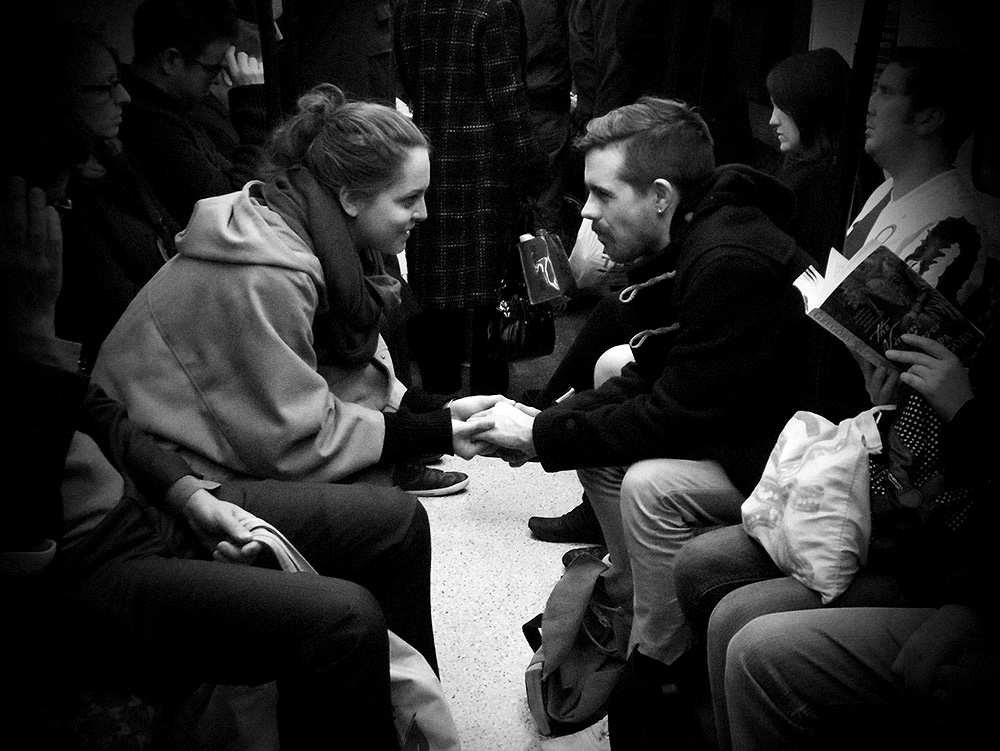 When taking photos in a crowd it can be difficult to capture shots of the stage, parade or whatever else you’ve gone to see when you have rows of people in front of you. If you can, get to the front which will involve a bit of planning and most likely arriving early but at least you’ll have a prime spot for your photography. For those who have cameras with screens that tilt and flip, you can simply hold the camera up above your head and check your composition via the flip-screen.

If you are shooting low-level work using a tripod, it can be rather painful if you have to kneel with the camera for a long time to see what you’re shooting. It can also lead to wet knees and ruined muddy clothes in bad weather. So, if you enjoy capturing images of fungi in Autumn or spend a lot of time in flowerbeds during the summer, you may want to consider purchasing a camera with a flip-screen so you can still compose your images without having to kneel or lay on the ground. 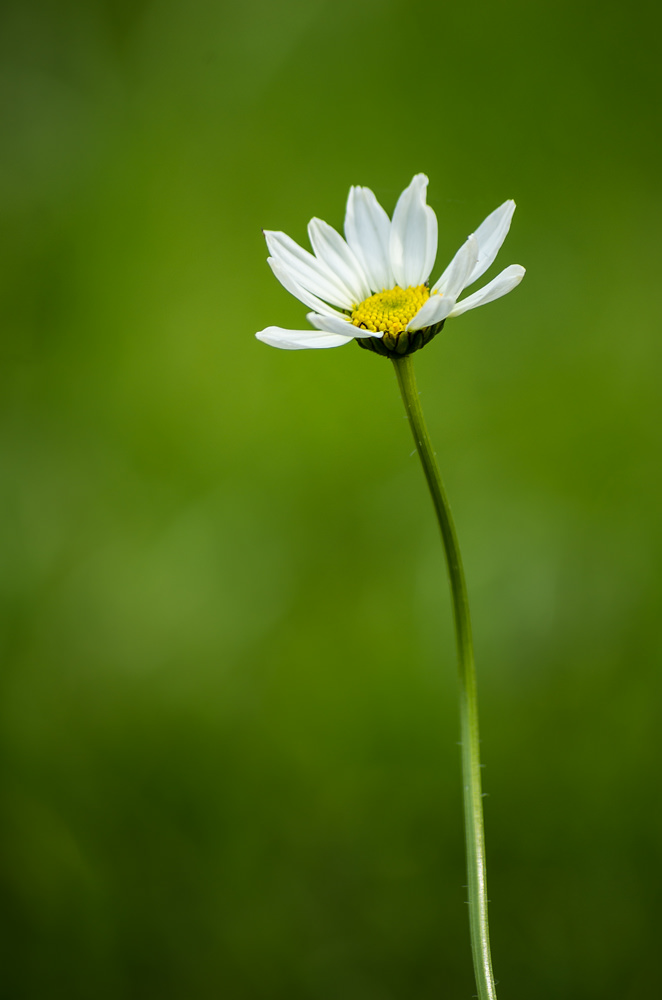 A camera with a flip-screen allows you to shoot around corners at angles that usually wouldn’t be possible with a non-tiltable screen camera.

By holding your camera at a lower angle and adjusting the screen so you can see what the camera sees without having to move it will mean candid shots in towns and cities will be easier to capture as it won’t be so obvious that you’re actually taking a photo. In fact, some may think you’re just adjusting your camera settings. 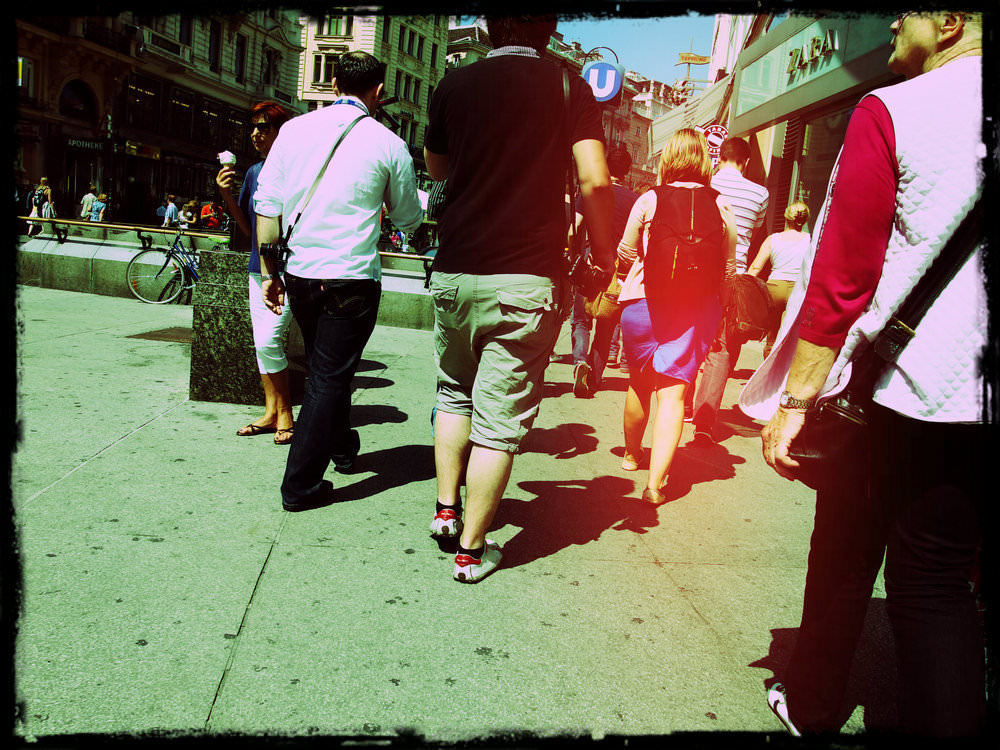 By having the ability to change the angle of your camera’s screen you can tweak lights, move reflectors, direct models, adjust still life set-ups etc. and see the effect when using Live View without having to walk round the back of the camera. 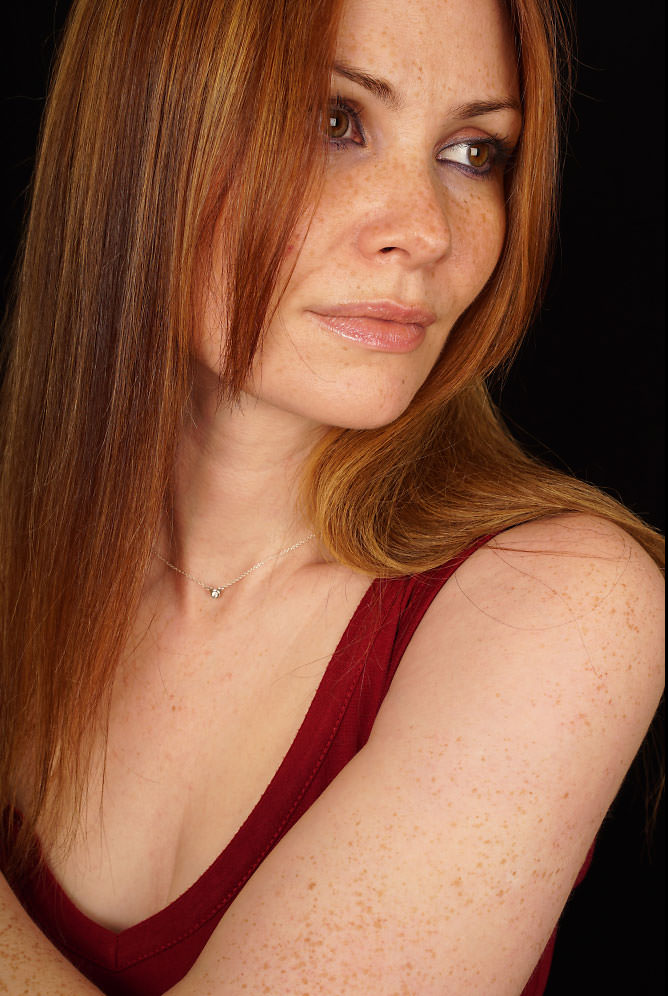