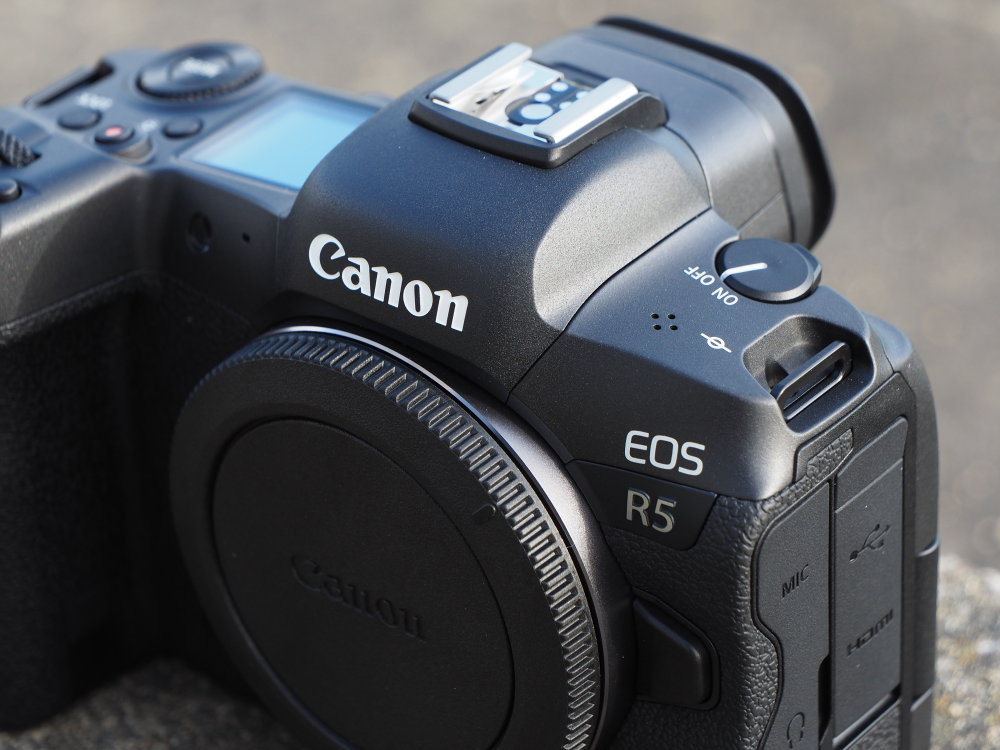 Canon has released firmware version 1.1.0 for the Canon EOS R5, designed to improve temperature detection, and video recording time control, allowing the user to record video more often and for longer. The camera received wide-spread criticism for “overheating” issues, which limited video recording, as we as the number of shots you could shoot.

Firmware update available to download from 27 August 2020 for the R5. 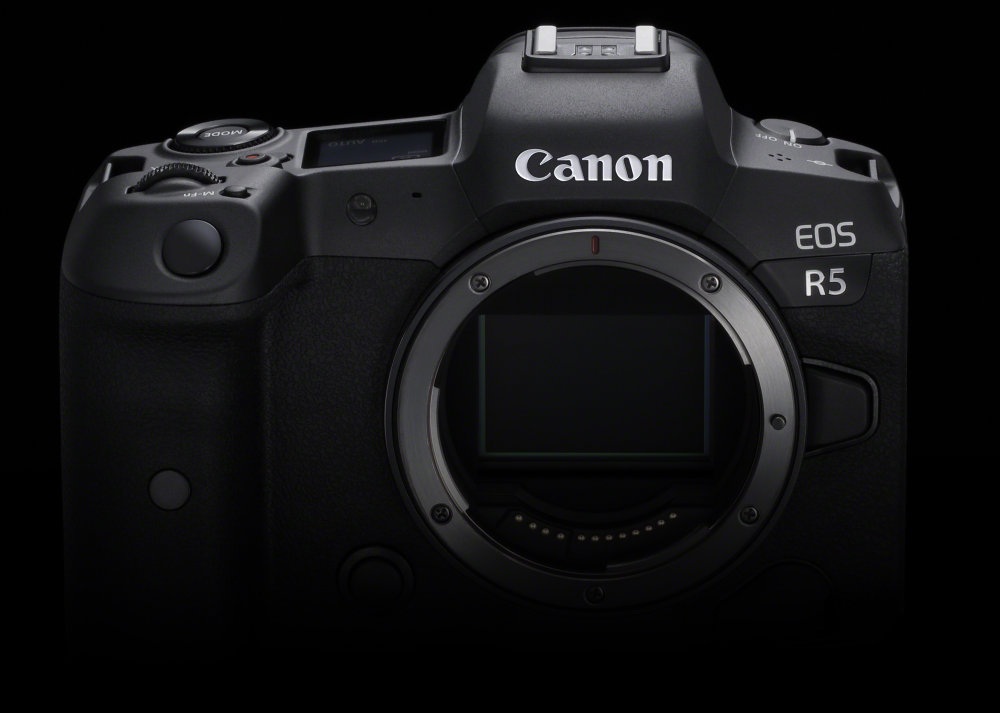 In video recording modes, the firmware update improves temperature detection and video recording time control.  The firmware update also no longer disables the overheat control when using an external monitor/recorder and the accuracy of remaining movie recording time display has been improved in situations where the camera is frequently turned on and off between recording consecutive, short videos. These updates will help extend video shooting times in some situations.

The EOS R5 is a hybrid camera primarily aimed at professional photographers and hybrid video shooters or as a companion to our Cinema EOS cameras. The EOS R5 balances its function as a stills camera with advanced video capabilities. In order to maintain the 5-series weather resistance and durability in this body size and weight demanded by our customers, we opted for a passive heat management system instead of an in-camera fan.  As heat is generated in standby and during video recording, we have implemented recording limits for the settings that require the highest amount of data processing, based on a number of factors including camera internal and external temperature and camera usage and settings.

Richard Shepherd, Pro Product Marketing Senior Manager, said: “Since we announced the EOS R5 in July the response from photographers and filmmakers has been outstanding, highlighting the capability of the autofocus system and the quality of the image and video recording output. We have been in awe at the phenomenal photographs and films that have already been produced. Demand continues to exceed supply and we are shipping cameras as quickly as possible to get them into the hands of creators.

“We have welcomed feedback on areas for improvement of the EOS R5 and we continuously listen to customer feedback to inform the development of current and future products to ensure they meet the changing demands of creators. In the above firmware update we have included small but worthwhile improvements for EOS R5 video recording times based on early feedback.”

In addition to the EOS R5 firmware version 1.1.0, Canon is already working on further future updates in response to feedback about the EOS-1D X Mark III and EOS R5. Canon plans to introduce the following video recording functions via a series of future firmware updates for those models.

These updates will be available free of charge from the Canon Europe support website in the future. Firmware updates for the EOS R6 are also currently in development, including the fixes found in EOS R5 version 1.1.0 firmware.