Sharpness, Does It Matter?

Sharp images are what most of us strive for and indeed are encouraged by a variety sources from advertisements of the latest lenses to picture library editors.

On the whole I like to see something sharp in an image as the focal point to draw me in as I explore the image. Not all of an image necessarily needs to be sharp (think differential focusing for example). Unsharp images produced by poor equipment or bad technique are no substitute for carefully considered and crafted soft images (something produced by a Lensbaby for example). Light and composition are still the important elements. 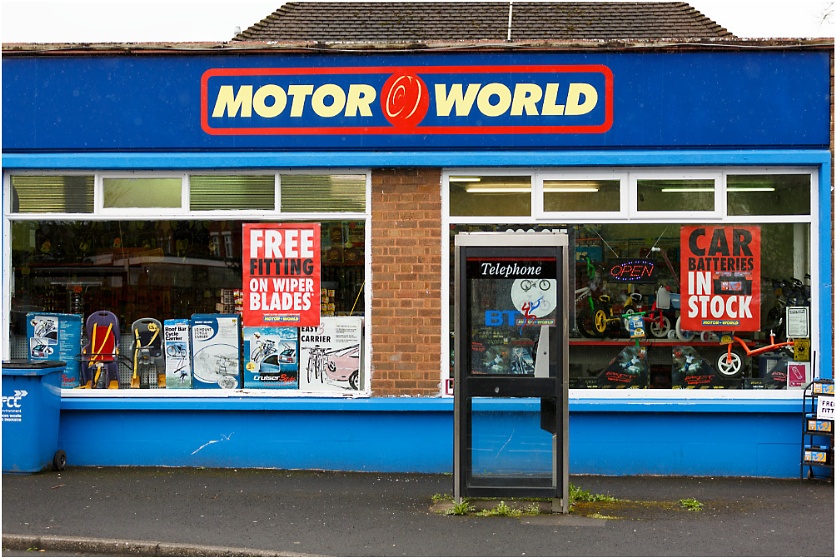 There are times of course when sharpness is a prerequisite. Scientific and technical photography rely on detail and clarity. NASA took the hit on weight by taking medium format cameras to the moon in the 1960s and 1970s. Faultless technique and competency with good equipment is necessary. Advertising photography makes use of top quality gear, such as Phase One and Hasselblad cameras. With most advertising being viewed on small screens such as phones ultimate sharpness isn’t of any benefit or great concern except for high end products. A soft and dreamy result may be what a client is looking for and that can be added later (it’s easy to make a soft image from a sharp original than the other way round). For those of a certain age the Cadbury Flake adverts of the 1970s epitomise that look (though for some the chocolate was a secondary attraction!).

Before the internet, photographic magazines would regularly publish lens test results. I guess they still do but I don’t buy them. Amateur Photographer would use the view from their offices in south London, placing one particular building at the centre and edge of the frame and showing enlarged sections of the frames for comparison. There were some truly awful lenses. With many enthusiasts shooting on colour print film and having nothing larger than small prints made I doubt edge softness wasn’t a huge concern. Stopped down somewhat and with solid technique acceptable results were possible with most lenses.

Old lenses (or ‘legacy’ lenses) are enjoying a revival for some of their optical qualities and imperfections as photographers look for something less clinical and more individualistic than the cold and clinical rendition of modern lenses. Landscapes and portraits are ideal subjects for them. 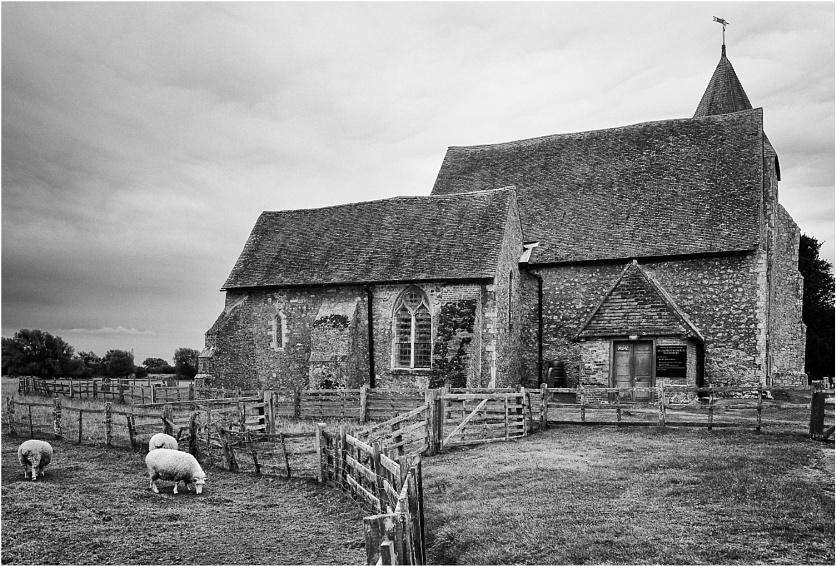 In the days of film you could choose to develop your monochrome film with ‘Acutance’ developers. What they did was increase the edge contrast between dark and light tones which gives the impression of greater sharpness. Useful with technical and architectural photography for example. There was no equivalent for colour film.

For any image that’s digitised (so that includes scans from film and print originals) there are various methods of sharpening an image. They all have their merits. The ‘Unsharp Mask’ which seems inappropriately named does in fact have its origins in the darkroom. An unsharp copy of a negative would be sandwiched with the original negative when producing a print. The result would be an apparent increase in sharpness. All to do with edge contrast. And the ‘Unsharp Mask’ tool does just that, increasing edge sharpness. Details stand out more clearly.

With this increased control over sharpness there is the spectre of over-sharpening. I think spectre is a good description as the result of over-sharpening is the stuff of nightmares and something you don’t want to see. Images take on a wiry look with halos around the edges of subjects. It’s often seen in poorly taken (or heavily cropped) images that someone has tried to rescue. Even a soft image looks better than on over-sharpened one.

So in most cases sharpness is an important consideration. What about those situations where nothing is sharp? Or at least critically sharp? There are some very successful images that fit this description and I don’t profess to be able to do such things well though I keep trying.

ICM (in-camera movement) where the camera is deliberately moved during the exposure produces impressionistic images. I do find it works better if you are sharply focussed on the subject to start with so there is some structure to the streaks and patterns.

Lensbaby lenses produce dreamy and blurry images and even the ‘sweet spot’ maybe isn’t crisp. But that’s to miss the point, it’s not about the ultimate detail.

Panning with moving subjects is used to obtain a sharp subject against a blurred background to give the impression of speed. If you take the shutter speed even slower you’ll come to a point where even the subject isn’t sharp but you can still end up with something that embodies the atmosphere. 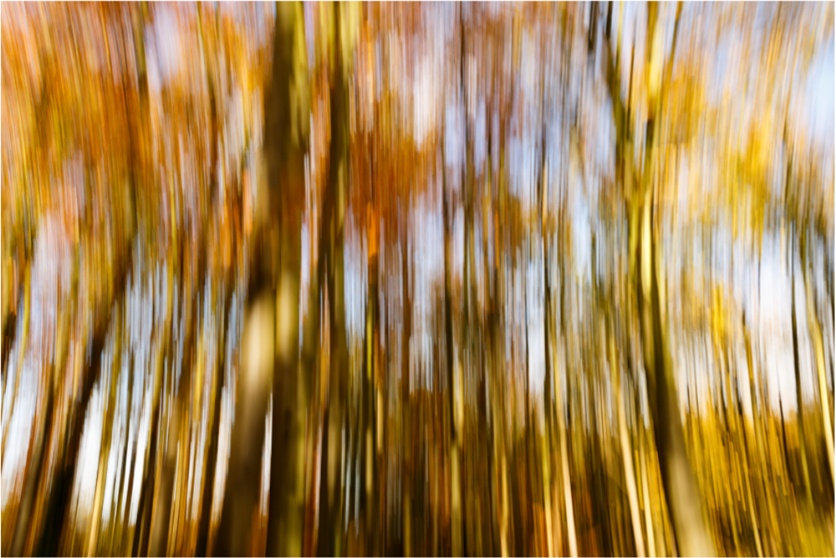 It may seem counter intuitive, or even perverse, that a sharply focused, or at least as accurately focused as you can, will result in a better soft image than an image that’s unsharp to start with.