Wallpaper (Not the Decorating Stuff)

We all have at last one device (well if you’re reading this you must have, unless you’re on a public device or borrowing from a friend) that you can display your images on.

Following on from my ‘A Picture for the Wall’ I’m turning to those other display spaces, the screen of your computer, laptop, tablet and phone. Before I go any further, I intend this blog to cover personal rather than work devices (unless you’re self employed and thus the boss so you can do what you want). 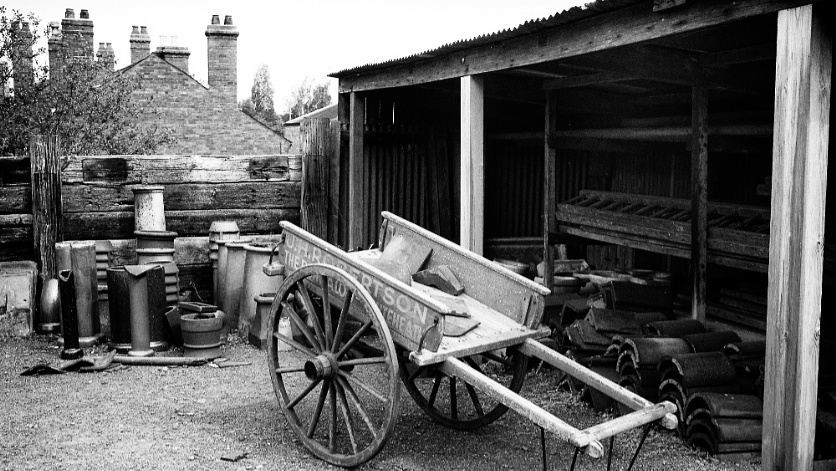 I bought my first computer for photography just before the turn of the century. I recall reading a suggestion not to use strongly coloured images as the wallpaper. The justification was twofold. In the days of the cathode ray tube monitor, bight images would be a strain over time on the phosphor coating. If you were editing bright images the same would be true so that argument is on shaky ground. The second issue, and perhaps related, was that a monochrome image didn’t overuse one particular phosphor. Imagine if you will a photo of your football team wearing red kit.

The main idea behind using a mono image was that it was neutral (so no sepia or cyanotype toning effects) so you weren’t over influenced by colour when coming to carefully edit your images. Again, from a practical point of view you wouldn’t be staring at your wallpaper for a long time before editing, and in any case most editing software could be set to be a neutral grey. The issue of overexciting (a genuine term, it’s all to do with energy levels of electrons, much of the theory I’ve long since forgotten) one particular phosphor was the main reason behind the use of screensavers (ah, there’s a clue in the name!). 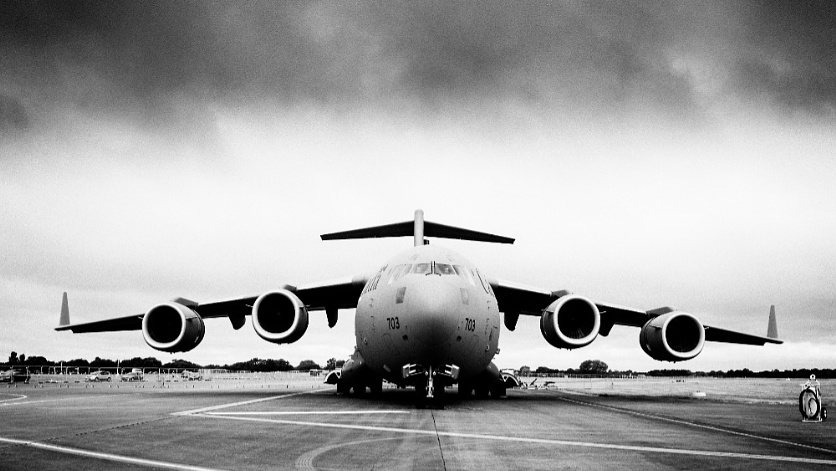 Nevertheless, I used mono images. It was much easier to see when the screen calibration data loaded into the graphics card as I’d see a change to a warmer one in most cases. Modern LED monitors are much more stable in terms of colour wandering though I still regularly calibrate mine albeit not as often these days. However, I still use mono images, not so much as there may be a hint of logic in those old reasons, but because I prefer them. I find them ore comforting and relaxing. Oh, and colour icons do stand out very easily against them especially on darker and moodier images.

I create separate versions of image for my wallpaper so they fit my screen exactly and are sharpened appropriately. I have a separate folder for them and make each file name end in ‘wall’, to differentiate it from for example uploads to the gallery, website or blog which each have their own relevant ending to the file name. I find this keeps things in order, avoids confusion (and overwriting as they are all jpegs), and is easy to see where the image is used. That’s more to do with my general workflow. 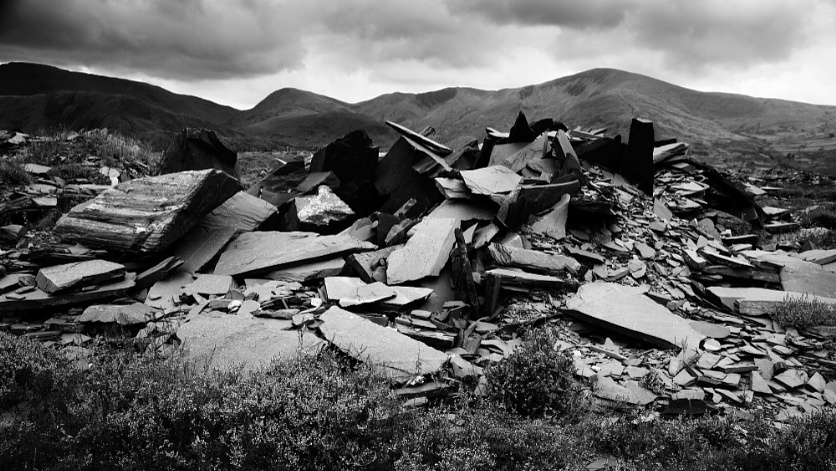 Do you change your wallpaper regularly or do you keep a favourite image up for a while? The images here have been used as my wallpaper for varying lengths of time at some point.