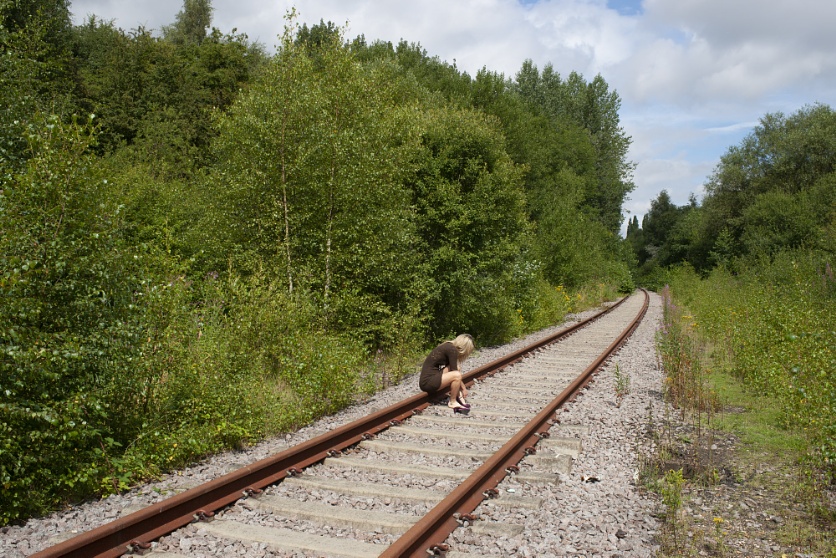 I considered calling this Dont go back or Never go back  but I prefer the more positive statement. And its more in my character to return to places Ive known, just one more time.

And its a chance to use a Dusty Springfield song as a title, and thats never a bad thing.

Ive been out hunting today, in the rain. Ten years ago, a model called Tanzanite offered four hours of nude location photography at four different outdoor locations in a day, and one of them had eluded me. 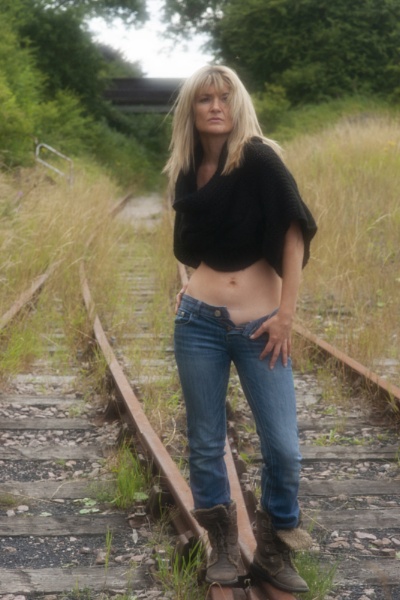 Id thought that it might have been redeveloped, as it was a small stretch of railway track that hadnt been taken up when the rest of the line was abandoned and the rails taken away as scrap (or possibly to store for the HST) Then I found it on Google earth, so I went back to look, hopeful that I would have a new location to use. 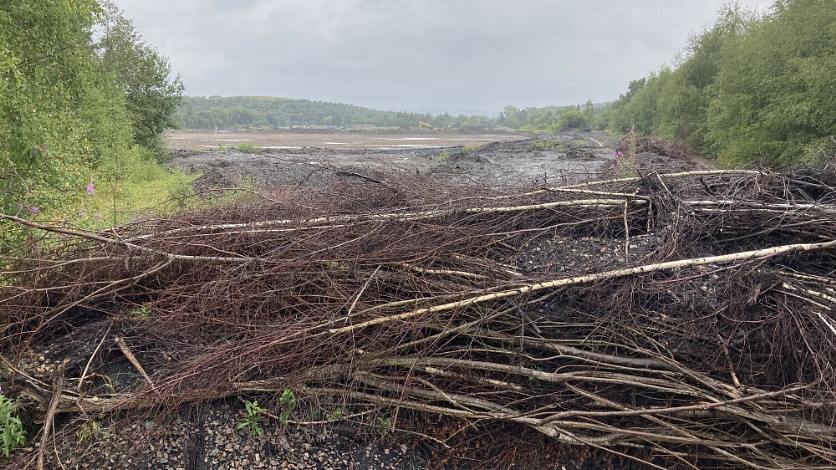 But it was not to be: what had been a footpath along the old railway bed now stops near the track. Theres a bank of rubble, and a bigger bank of felled bushes, and then a lovely big clear site for yet another logistics centre (its close to Bolsover and a part of the M1 thats full of big sheds). Nature is reclaiming the whole line, as its now a footpath that goes nowhere. Mostly with prickly things and stingy things. And some of the lineside kit has suffered from the site clearance. 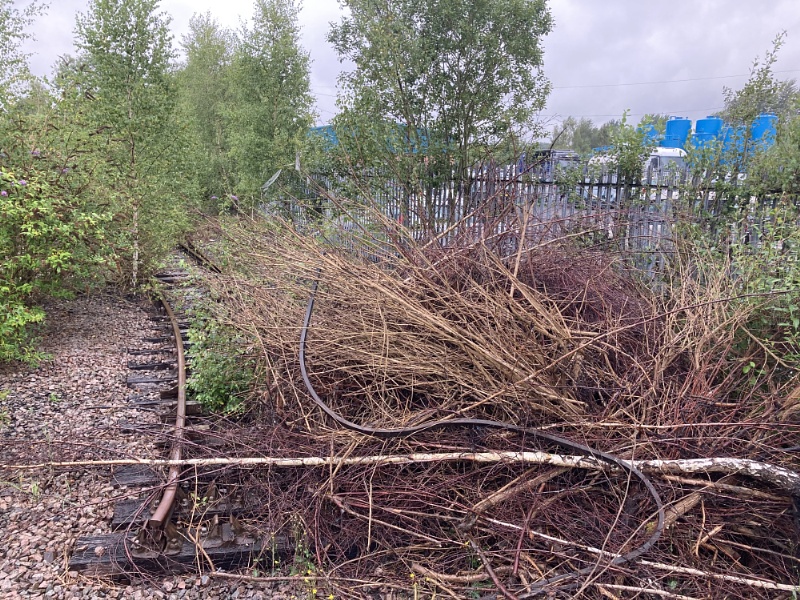 Three years back, I spent a couple of hours on Primrose Hill looking for the place where Bill Brandt took his classic sunset picture of Francis Bacon  I think I found the place, but paths change over 60 years, even in London parks. In particular, the trees have altered: I reckon that where there was a small patch of scrubby bushes, theres now a stand of mature trees. But it was fun trying to work it out.

And if you do go back, be prepared for things to have changed

No blog at all tomorrow  I have a long day out taking pictures in a studio. 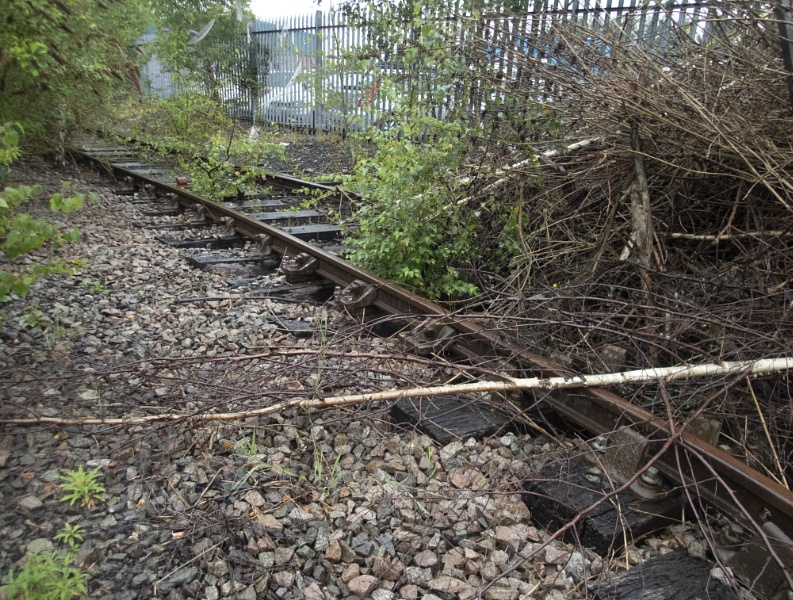