Nothing fixed and final 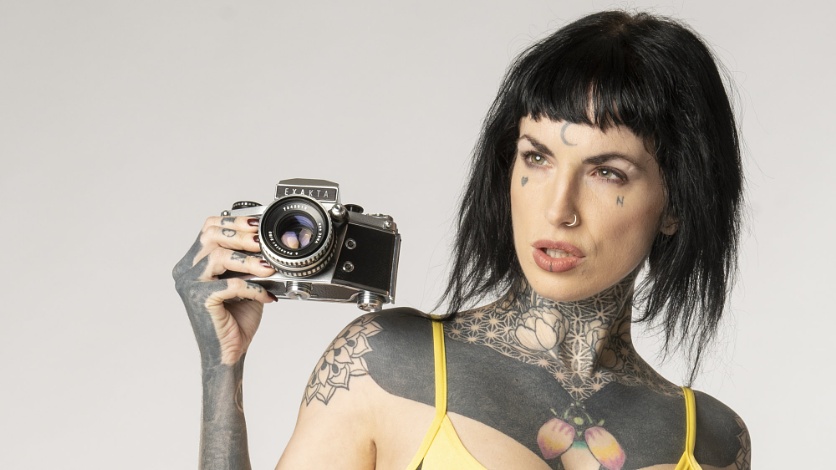 A little over three years ago, a Sigma rep at the big NEC show told me there was no need for the company to produce lenses in Sonys FE mount. There were Sigma adaptors, and I should buy either Canon or Sigma mount lenses, and use one.

But first a trickle and then a flood of native Sony mount Sigma glass has arrived, and theres a new 85mm f/1.4 on the way, designed for mirrorless. Its smaller, simpler, lighter and cheaper than the benchmark Sigma Art optic  and its said to be sharper than its older stablemate.

Similarly, there was a lot of criticism from Canon and Nikon fanboys of the small range of Sony FE lenses when the Alpha 7 first arrived: now, if you want mirrorless with a good range of lenses, theres only one option: Sony. I am sure, though, that all the more recent full-frame mirrorless contenders will use the opportunity to redesign and expand their ranges, as Sony has done. And the results will be spectacular, as they have been for Sony.

The point Im making is one that I had demonstrated to me on a management course twenty years ago: we all have beliefs based on old data. It is very important that we make a point of checking the facts rather than spouting old saws from the camera club.

Facts can change, but values dont. Taking care of your family, honesty, thoughtfulness will not go out of fashion.

And, despite the constant improvement of our technology, a good picture remains a good picture, even if it involved an obsolete camera or an iffy lens. 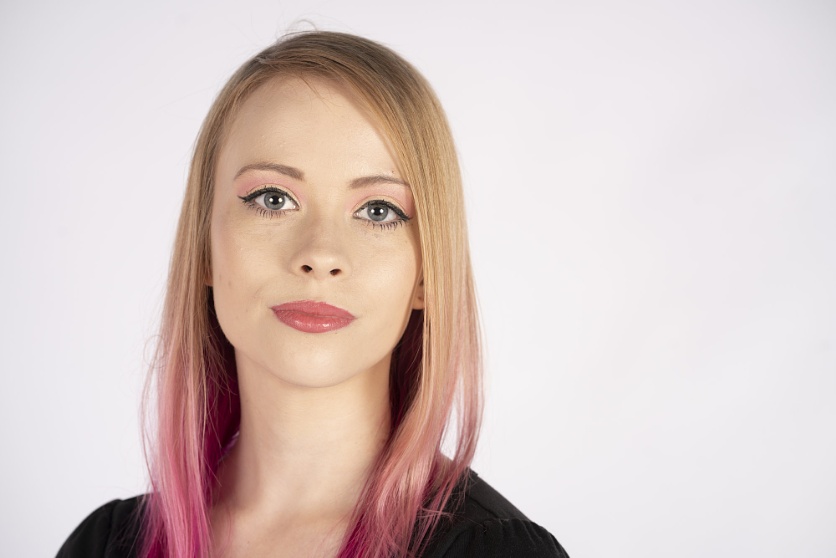