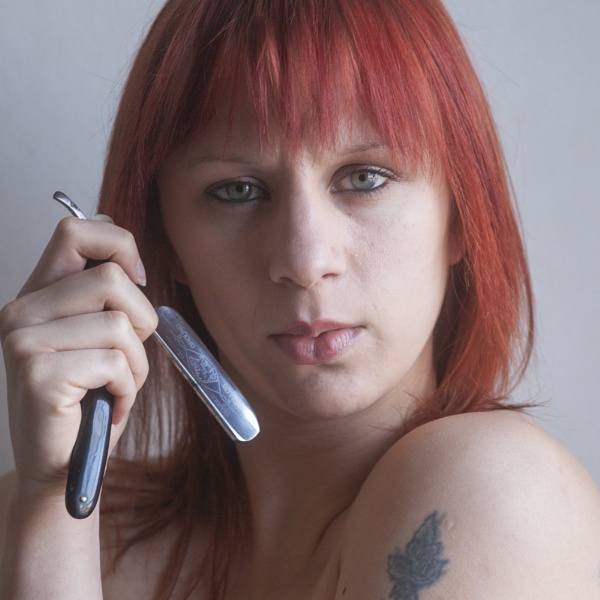 Ill admit it at the start: this is the pretty, intellectual name for KISS  Keep It Simple, Stupid!

Go to Wikipedia, and youll find that the concept is usually attributed to English Franciscan friar William of Ockham and can be stated as “entities should not be multiplied without necessity.” The idea is that if there are two different theories to explain a particular phenomenon, or competing theories to explain the same outcome, its usually best to pick the one with fewer assumptions.
Simplicity is usually better than complexity.

This applies to photography, too. A simpler system is less likely to go wrong: so if you can use part of the sensor (which is going to record the image) to work out what should be in focus, this will be better than a completely separate mechanism in the pentaprism. (Just one reason I prefer mirrorless)

Or processing: In the darkroom, some photographers devoted hours of research to finding a developer that will give slightly less grain. Sometimes, this involved rather more poisonous chemicals, and a longer and more complex process. Similarly, if you simply want the highest digital quality, why not get a camera with a bigger sensor rather than spend ten minutes processing the heck out of every frame to suppress noise (grain again!) and improve sharpness.

It applies on the grand scale, too: if only Andrew Lansley had understood this before his monstrously complicated and dysfunctional reorganisation of the NHS in 2013 Those who have tried to navigate the maze of multiple bodies (with different regulators) and complicated rules will understand that something that works perfectly in theory often fails in the real world, like a Swiss watch buried in sand without a case. (This is even more reason for us to be grateful to the staff who keep on making the system work for patients in the face of Coronavirus and ministerial incompetence.)

And photographic composition (got there eventually!) also tends to benefit from simplicity. Add extra elements and they may work in perfectly  or they may clash. If you find that you need to clone things out, it means that simpler would have been better.

And whatever youre planning, please start simple, at least. Circumstance will throw you a few complications along the way, so its always best to begin with a framework that you can understand. Ive found that concept has served me well through a career in local government (plenty of complications available, any time), and in my picture-making.