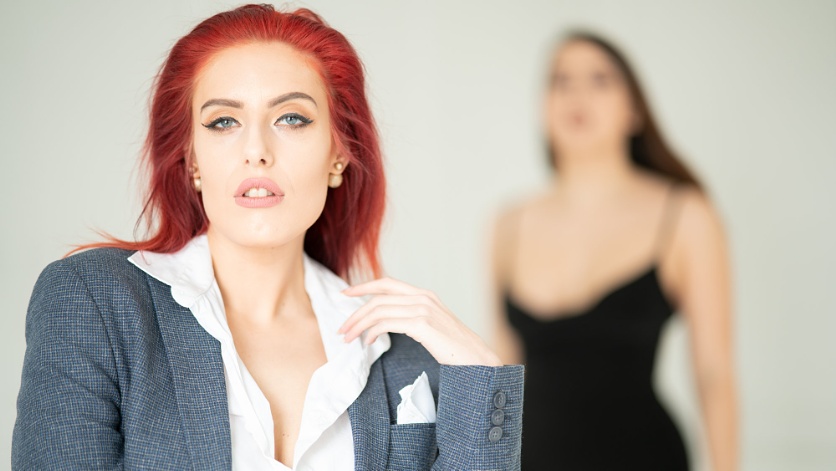 A lot of people who are members of this site are worried by quality. That is, they are striving, all the time, to make their pictures better, and  in particular  sharper.

Now, Ill divide them into several categories: the ones who take it seriously, and have the budget, have invested really serious money in camera bodies and glass. I suspect that they will have Fuji or Hasselblad bodies, possibly Pentax  but certainly they will own medium format cameras. They will be unconcerned by frame rates or focus speeds (who actually shoots 20 frames a second for any normal subject?) and will process carefully.

There are those who nearly take it seriously, but are happy to compromise on quality for the sake of a range of lenses, affordability, or the need to deal with specific unusual subjects  sport and wildlife come to mind, demanding very long lenses and making a high frame rate desirable. (Not actually necessary: old-school photographers used to work at timing a single frame perfectly: its probably the one between frames 5 and 6 of that 30-frame burst you just shot.)

There are the sensible ones, who recognise the standard that is good enough for their purpose, and are entirely willing to make the necessary compromise with cost. They may be using an old camera with a couple of well-chosen lenses (one spectacular star shooting through the Critique Gallery a few years ago had a 12mp EOD 5D and a couple of sensibly-chosen primes, but others exploit a consumer body and standard zoom to the maximum).

Still others are looking to get the very best out of a specific setup: whether its exploiting pre-digital, pre-autofocus lenses to the limit, or exploring the envelope of performance of a bridge camera or a mobile phone.

Ive been a fan of 85mm lenses for a long time, getting my first in 1977, and currently owning four. But I keep being tempted. Two of my 85mm optics are native Sony FE mount  a Sony f/1.8 and a Lensbaby Velvet 85. I miss the slightly more extreme differential focus that my f/1.4 Planars offers, and I have been tempted by both the Sigma and Sony GM lenses. Both, though, are big and heavy, and monstrously expensive.

I own and use a couple of Samyang lenses with very happy results: borrowing my daughter-in-laws Samyang 85/1.4 AF lens just before lockdown, I found that it was slightly hesitant with focussing compared with my Sony. I can write it off my desirables list happily enough. Beautifully creamy Bokeh isnt enough on its own, especially as the sharpness doesnt better the Sony.

Oh, yes. Improvement. Just as your basic koda Fabia effortlessly surpasses a Mark I Ford Escort in every way except being able to hang the back end out, so a competent modern lens betters anything from previous eras. You will not find any Sixties lens that is as sharp as a Sigma Art lens, though you may find the flaws interesting in some cases. And it continues: technology doesnt stand still.

Which is where the new temptation lies, for me. Sigma have announced a new 85mm f/1.4 lens. The weight and bulk have halved, more or less, so that its a good match for the Sony bodies I use. It has more aperture blades (to match the Sony GMs Bokeh) and promises even greater sharpness than the DSLR Art lens.

Will it make me a better photographer if I buy one? Of course not. Though it will let me do some things that I want to do a little better. 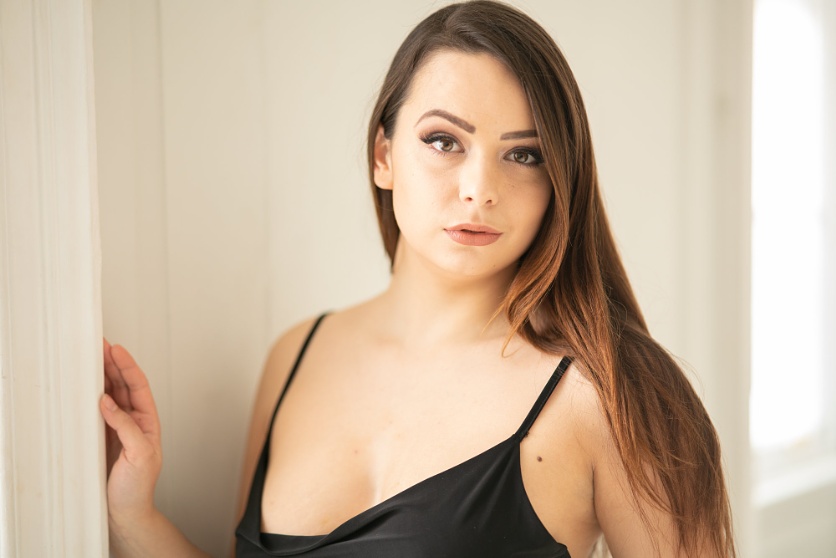