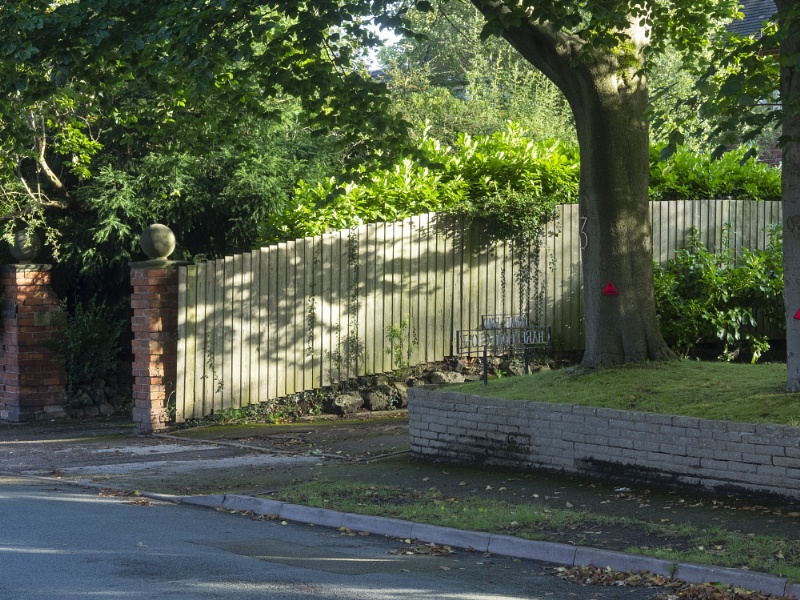 Record shots are boring, arent they? Simply an accurate rendition of whats there

Except in retrospect. I used to drive past a factory in Aldridge that had a bin lorry outside on display. When I say outside I actually mean on a platform, thirty feet in the air. Unremarkable after the first couple of times you drive past (on a busy, straight road) so I never stopped to take a picture.

In Walsall town centre, theres an archway on the main street to allow lorries to deliver to the new Primark store. I dont actually remember what was there before, but I do know there was a building in the way. Again, I wish Id simply photographed the street a few times over the years.

Opposite the great big new hole in the town, theres what used to be a music shop, with carvings on the front  various musical instruments. I think I have pictures of it  but Im going back to take more later today, just in case.

Not to mention the Twenties building that is soon going to be pulled down to make way for a new medical centre, replacing several ageing houses for five local GP practices. I need to get in there fast It was a British Leyland showroom and garage when I moved to Walsall: it was, briefly, an arts centre in the Eighties, before a combination of Tory government and Tory council leadership closed it to save money.

Walsall has lost three different factories that have burned down in the last few years, Victorian heritage buildings that added character to the town. So Im going to look for the things that may be under threat now, and take pictures while I can 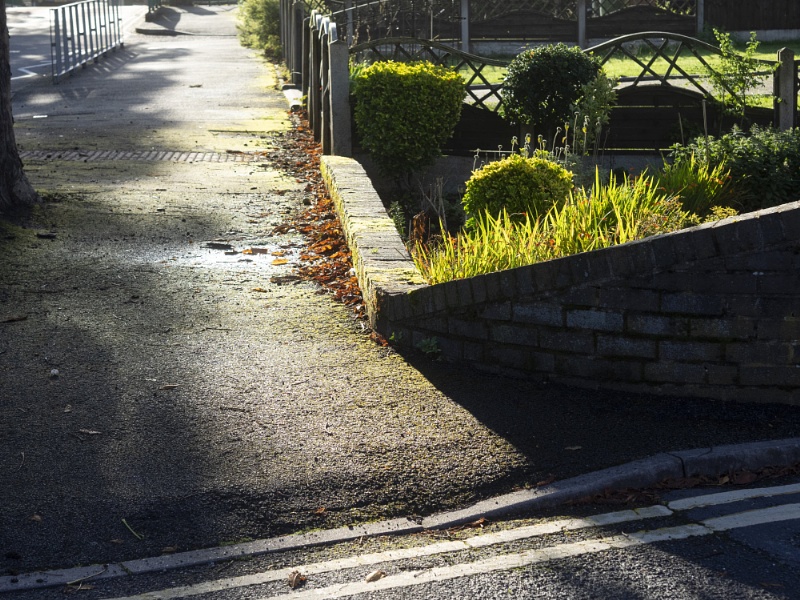