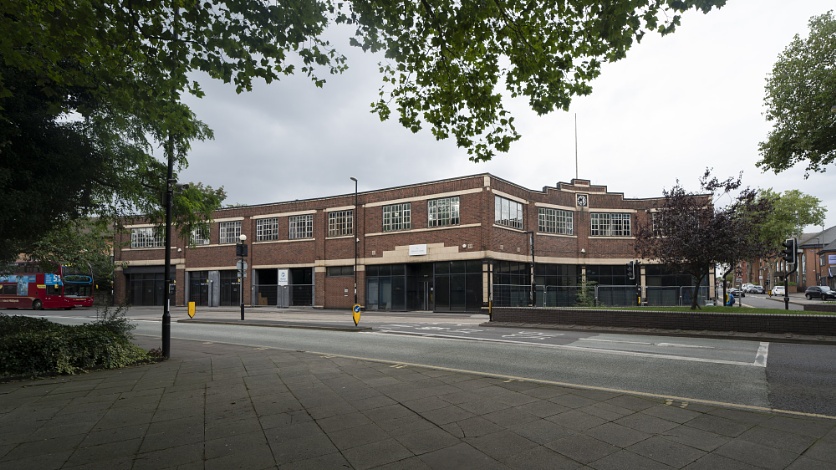 Following on from record pictures in yesterdays blog

Quite a few years ago, I paid an out-of-season visit to Barmouth, where weve had many happy holidays with children (and young adults, as they grew). There was a poster about a photographic meeting in the local venue (the basement of the Theatr Ddraig). I assumed that Id find a couple of local landscape enthusiasts chatting about the best place to shoot on a rainy day (everyone knows that the Welsh are in league with the old hill gods: it will rain, so long as theres an Englishman in the Principality)

Instead, I found fifty or sixty people, and a real buzz to the place. To cut quite a long story short, a local newspaper proprietor had decided to build on his archive of press pictures, and build up the most comprehensive possible social history of the area. Anyone and everyone was invited to contribute both images and  possibly more importantly  their knowledge.

A series of images were shown, and members of the group added names, dates, details about the circumstances in which a picture was taken. All of this was financed by a relatively small grant from  I think, and may be wrong  the Welsh Arts Council. 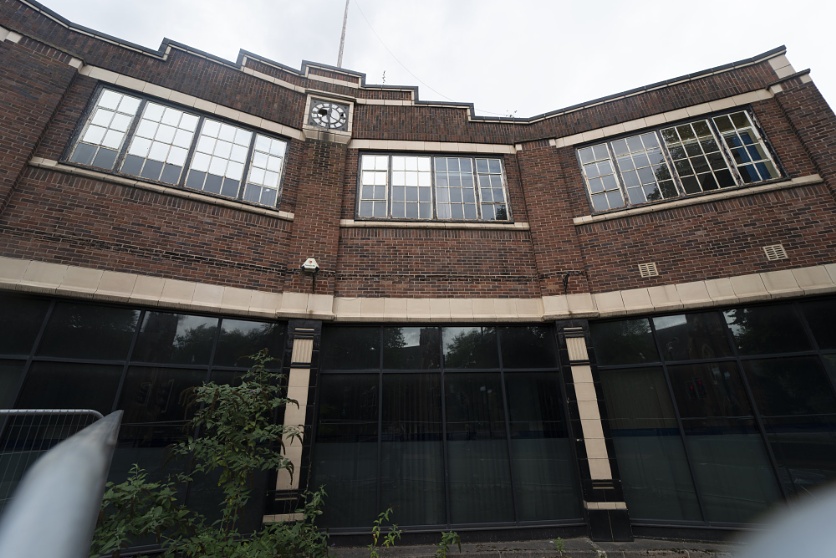 I felt that the idea was significant: pulling together the knowledge of a lot of local people, around the worst-documented part of the areas history. Earlier, with a much smaller population, there will be relatively formal records of much that went on. The Twentieth Century saw an explosion of things happening, and a thoroughly cavalier approach to archives and records  at least in some places. Much has been lost, and rebuilding recent history matters to the future.

Current events are recorded in many places, and with social media, there is a wealth of information, albeit badly organised. And, of course, a tech crash might erase it or render it inaccessible. But I see real value to communities  and their members  in creating similar projects anywhere that there are a few people willing to run them.

A web domain and website arent expensive, and its easy to organise small meetings in local halls, or even homes. And theres a real opportunity to gather, organise and record the social, oral history of our communities. In my lifetime, weve gone from having many veterans of the First World War to few and then none: it wont be too long until there can be no new recordings of the memories of those who lived through World War Two. Or the Korean War Ultimately, there wont be anyone left who witnessed John F Kennedys assassination, the miners Strike in Britain, the fall of the Berlin Wall.

So any such project is heavily time-limited. Significantly, the first item of business at Barmouth was the naming of people who had died since the last meeting. So, if you want to run a project like this, start now. Dont plan it  get interest going first, and fill in the details later 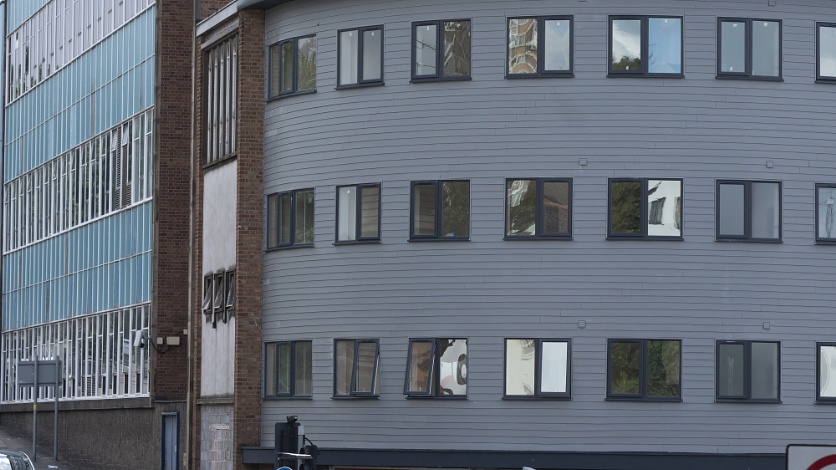