The long and the short of it? 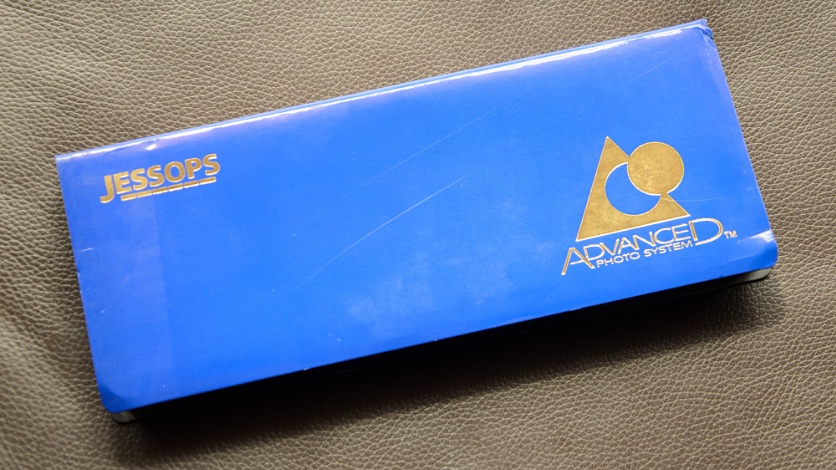 Format Its what you do to your memory cards after clearing images to your hard drive. Its the size and shape of your sensor. And its the orientation and ratio of the sides of your image. You can actually choose whether to make an image long and thin, or square: and vertical or horizontal.

Im not sure how much I thought about very much it until I got a copy of Charlie Waites first book, The Making of Landscape Photographs, which (Long South American River tells me) was published in 1993. It surprised me that the images were square, because Charlie Waite used a Hasselblad for most of his work, and didnt normally crop the images. Theyre beautiful examples of the art of composition.

Interestingly, Colin Priors first book, Highland Wilderness, was published the same month, and as Waite is a master of square images, Prior deploys panoramic frames to devastating effect. It might be tempting for some to some to try to decide which format is better  but it may be more productive to consider why you might choose to use one or the other, or something in between for any given picture.

Some cameras offer a choice of format, in that they will produce JPG images that have a different format from the sensor: in this, they are like the APS film introduced in 1996  cameras had a switch to choose between a panoramic, a classic and a high definition format  in each case, the same amount of film was exposed, but the camera imprinted data on the film so that in processing, only a part of the frame was printed for classic and panoramic frames.

This wasnt quite as clever as it seems  the biggest prints, the panoramic ones, were from a 9.5mm strip across the centre of the 30mm-long frame, and a 4 wide print from this is starting to look a little bit grainy and soft. Mind you, this is gigantic compared with the panoramic frame on a MFT digital camera Fortunately, modern sensors have upped the game compared with mass-market print film.

But heres the thing: you dont need a masked viewfinder to shoot different formats. If you do even minimal processing (and Id advocate doing more, always, just to polish the gem) you have the opportunity to crop your picture. And if you are a reflective photographer, you will be able to look at the subject and decide, when you are shooting, how you want to frame and crop the final image. There is no shame in discarding part of the image if it isnt contributing to the final result.

I found that an APS camera with a zoom lens invited me to take panoramic format images at the long end of the zoom: the results could be grim, with a very compact zoom that had a maximum aperture of f/6.7 at the long end! But the ability to see how a panoramic would look through the viewfinder invited me to explore details on the horizon.

APS film was a curious, late development of film: within a decade, digital cameras made it look like the evolutionary wrong turn that I think it was. Ken Rockwell says it was created out of greed, not need, and it was certainly a very consumer phenomenon, with more sizzle and less steak.

But dont dismiss the idea of using different formats: you can use a long thin frame to tell an extended story that winds across the print like a country road, or bring stability and solidity to an old tree with a square frame. And theres always the full frame, uncropped as Cartier-Bresson intended, with its near approach to the Golden Ratio. Just like the choice of colour or mono, of contrast and tonal balance, its an artistic choice you can make with every exposure. 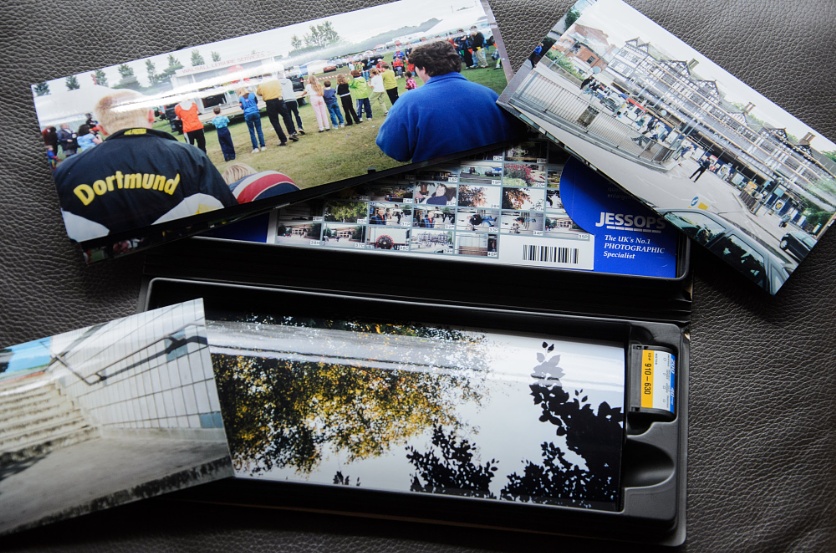