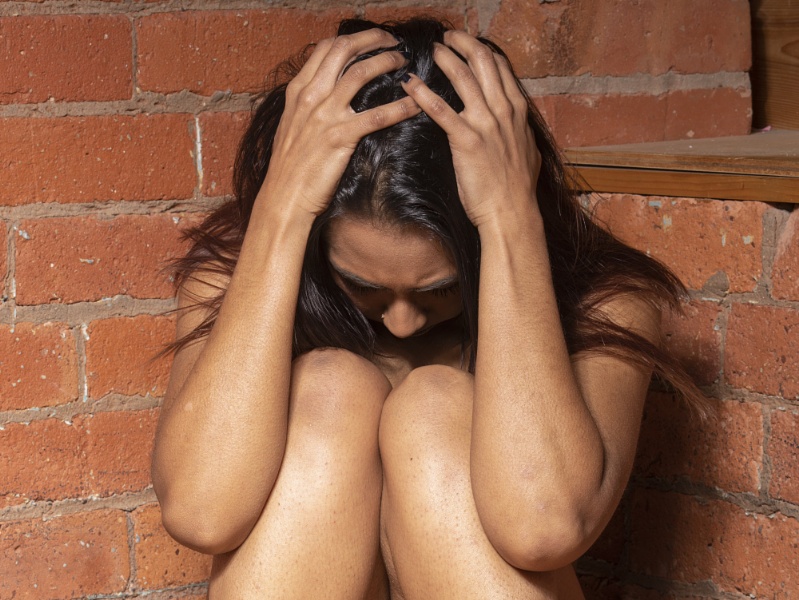 Ive photographed pretty girls since I first realised, at around 14, that I could associate with better-looking females that way than if there wasnt always a camera between us. And although my photography has developed a good deal since then, female models  often unclothed  remain a major focus of my picture-making.

Ive written about respect and trust, and both of these are necessary, absolutely so, to the images I produce. I aim, usually, to produce something that is more interesting than the standard glamour fare of camera club competitions, or the very traditional art nude, where the model does NOT look at the camera, doesnt smile, and preferably hides her face. I find the sort of woman who meets the camera with a level, appraising gaze far more interesting! 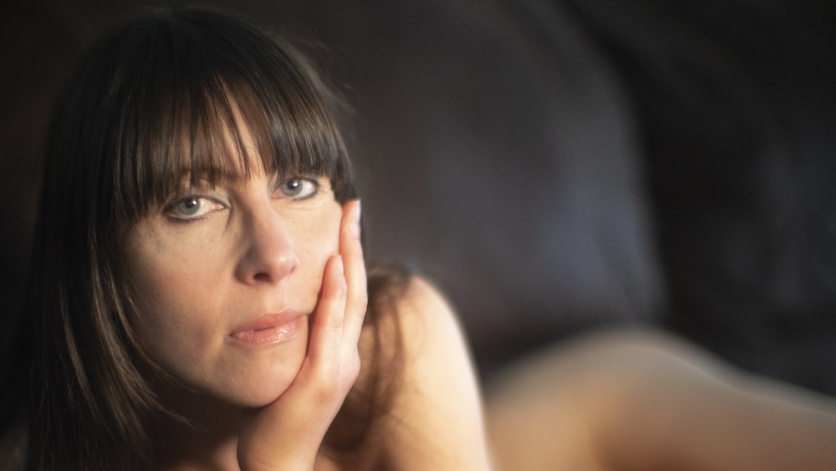 In the same way that you will get different pictures if you change your camera, each photographer will have different chemistry with each model. Some people bring out the exhibitionist in their sitters, others provoke a coquettish look. One female glamour photographer (there have been several famous ones) described the conspiracy that she achieved with models  two women exploiting the patriarchy, perhaps?

My gaze remains resolutely male, though: I cant figure out a way to shoot male nudes, nor do I feel the emotional attachment to the idea that I need to drive the creative process (such as it is) in my head. Im all in favour of more male nudes, though, and Im as happy for them to be exploitative as model and photographer like, providing the images and the approach are consensual. Ive heard it described as exploiting ones erotic capital  it might not be part of an ideal world, but it is, I suspect, far less damaging than child labour and other forms of non-consensual exploitation.

The lead image of Zenith (who I have worked with over quite a few years) exploits her ability to portray emotion. We hadnt shot together for a while, and were playing around with the setting of her new studio (shes a photographer in her own right, and a good one) So if you want to be subjected to the female gaze, I can put you in touch. 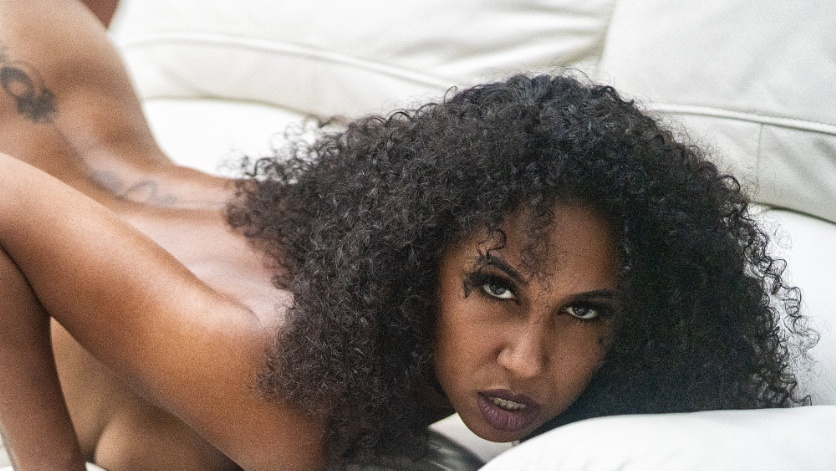