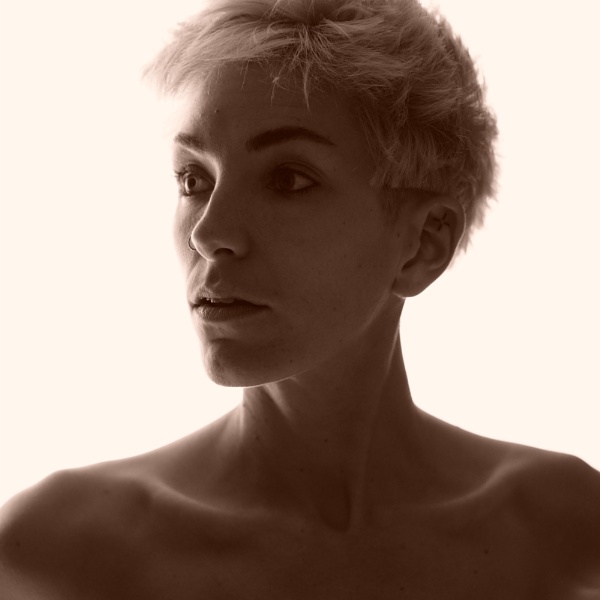 As a male photographer who takes a lot of images of female nudes, it would be very easy to conform to a quite laddish view of how images should look. Alternatively, one could take a very prudish view that any nude image is offensive, or that only the female gaze should scrutinise the female body.

This musing is brought on by having spent part of yesterday taking pictures of someone who describes themself in different ways from what you (and the Word spellchecker) might expect. The personal pronouns they use are they/them. What they will shoot with you depends on your own orientation, and you may be thinking they might be hard to work with.

Well I reckon that if you are of a laddish persuasion, you might not hit it off: I had no problems, and I have some delightful results. Things Ive written before about respect and trust come into this, as well as a willingness to be non-judgmental about others and their lifestyles. And that, of course, applied in two directions.

The model in question has left the most popular model-photographer website because it wasnt generating work of the type they wanted (and still want). They are entirely happy to work with male heterosexual photographers, but it is not their natural territory.

I am writing in a very stumbling way about this  partly because I am thinking and working stuff out as I go, and partly because I want to avoid giving offence to anyone. You dont have to like it (for any given it), but you probably need to accept that someone else may do so, and that thats OK.

Though if there are any lads on an unreconstructed type out there Youre not at the top of my list of people to avoid offending. But youre big tough blokes, so you can take it, cant you? 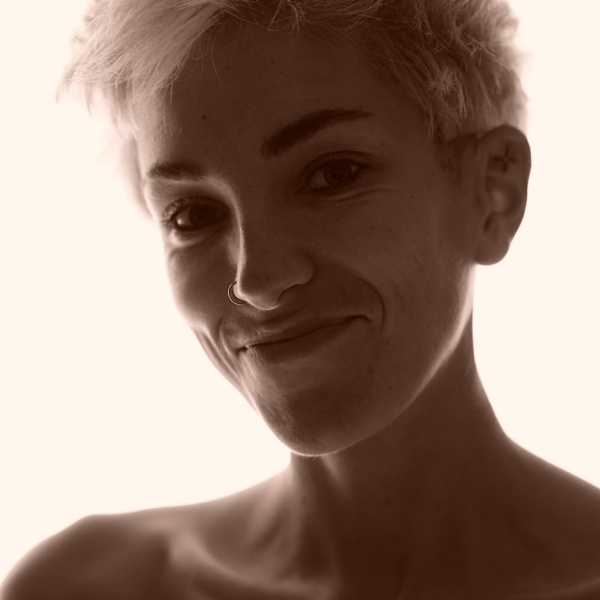