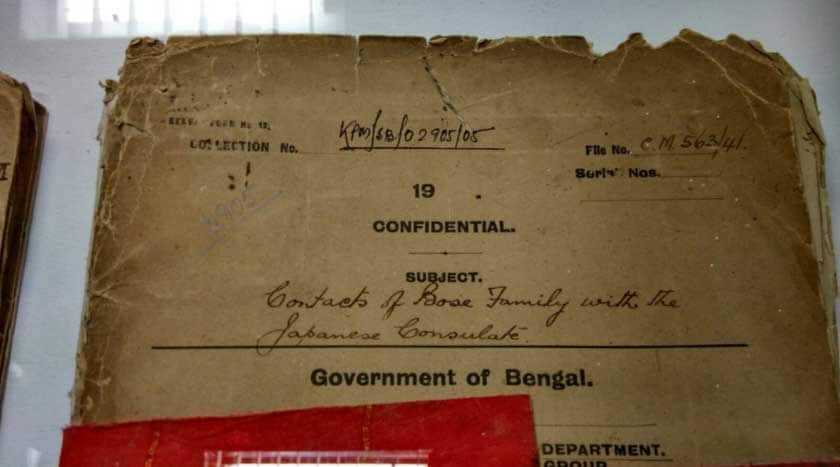 The West Bengal government went ahead on Friday to declassify around 64 files on freedom fighter Netaji Subhash Chandra Bose.

8 DVDs of over 12,000 pages were released at a function that was attended by Bose’s family members in Kolkata. Many are hoping that the secret files will reveal as to how Netaji died, which has been a mystery for decades.

Bose’s reported death in a plane crash 70 years ago left in its wake a jittery establishment, not sure if colonial India’s Enemy No 1 was really dead. “I suspect it very much, it is just what should be given out if he meant to go underground,” observed Viceroy Archibald Wavell on the day he heard the Japanese announcement.

A few days later, the first spotting of Bose after his death was reported. Not by a gullible native, but by an American journalist embedded with the US army. Alfred Wagg, a stringer for The Chicago Tribune, rudely interrupted a press conference of Jawaharlal Nehru to shout that Bose was “alive and seen in Saigon four days ago”.