Let the Colour Be Seen

Although there are some situations where Auto White Balance (AWB) can be very useful, such as mixed stage lighting, generally speaking I don’t use it. My default is Daylight and this is because I want to retain the genuine colours in a scene. For example, a sunset is usually red, but AWB would try to render it as 18% grey overall, thus diluting the warmth. So Daylight it is, even when the sun goes down or has yet to rise. The exception is when the ambient colour is over blue, such as in deep shade. Then I would use Cloudy to warm a scene, or Shade if I was still getting purple shadows.

The second thought is regarding finding amazing colour where most photographers don’t even notice it is there. This is a matter of observation, or at least recognising the circumstances where there could be amazing colours and then having a closer look.

I have some examples.

This colour is after rain and is both luscious and faintly disgusting at the same time. It reminds me a Kathy Kirby’s lipstick, which I never liked. If you are old enough to know what I mean by that, own up now! 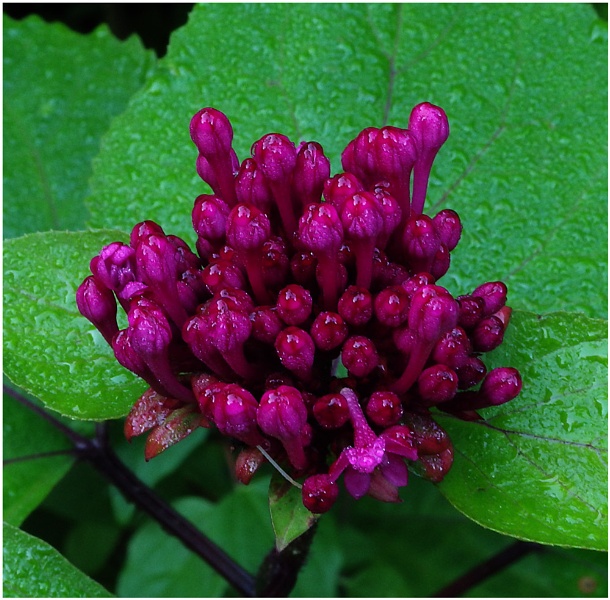 I find this array of colours amazingly beautiful. It was found in a cathedral in Edinburgh. 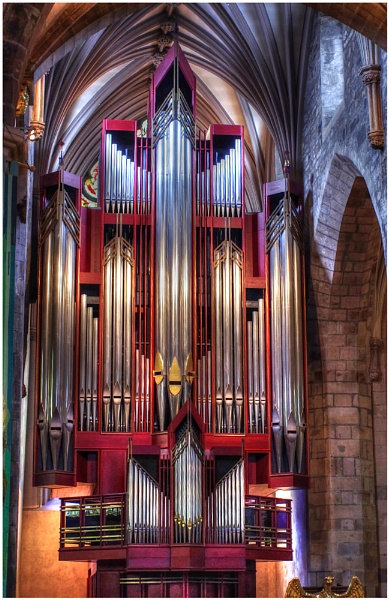 And if one green bottle should accidentally fall…… 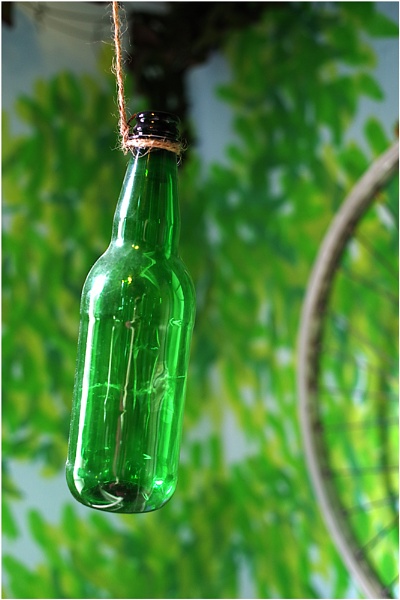 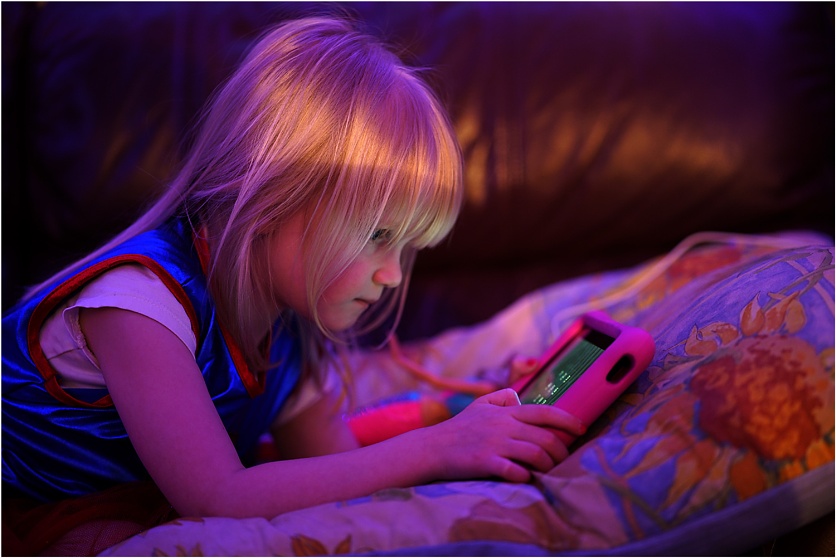 No discussion of colour could get by without some red! 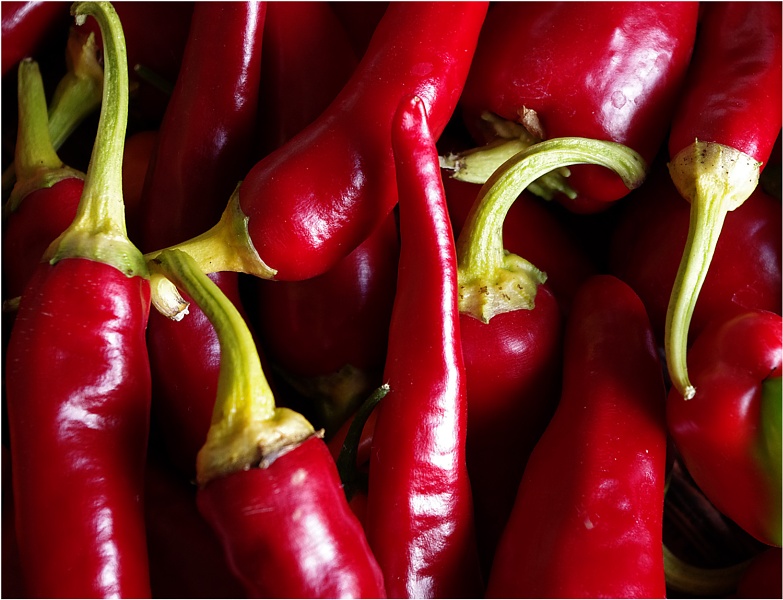 More green, made intense by unusual lighting. The location is Uppingham in Suffolk. 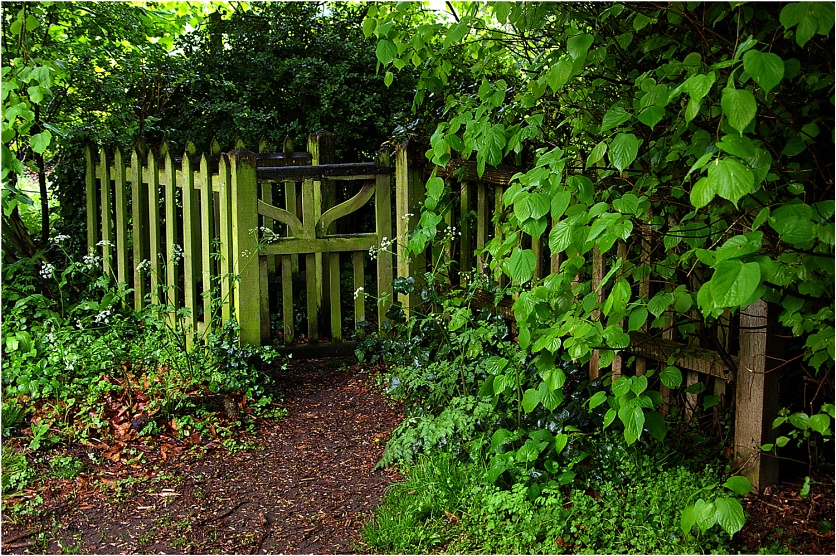 Lighting makes this image of the fern glow a glorious green. 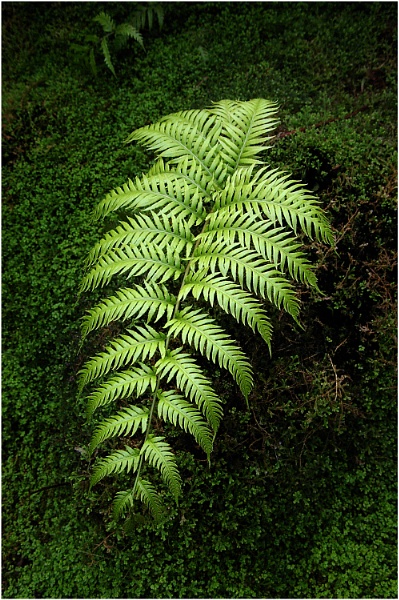 I often shoot pictures of old bricks to illustrate texture, but sometimes they hold the most magnificent array of colours. 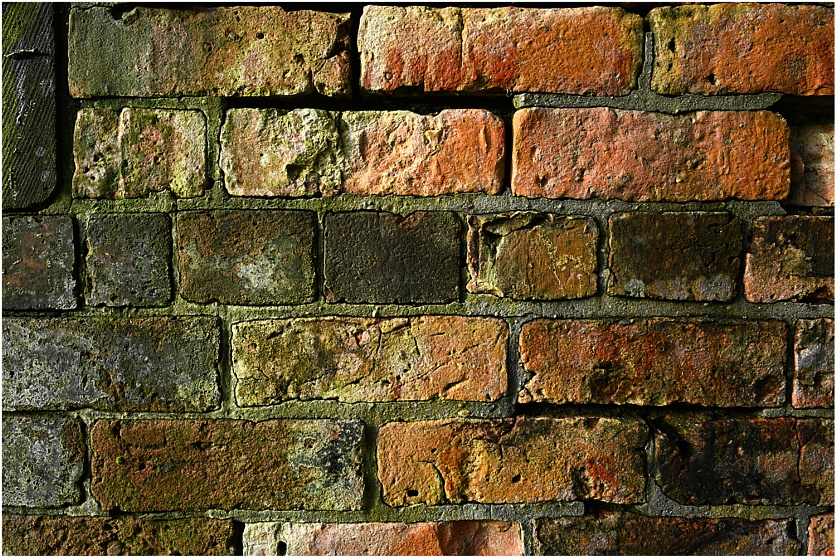 This towpath is just wrapped in green. 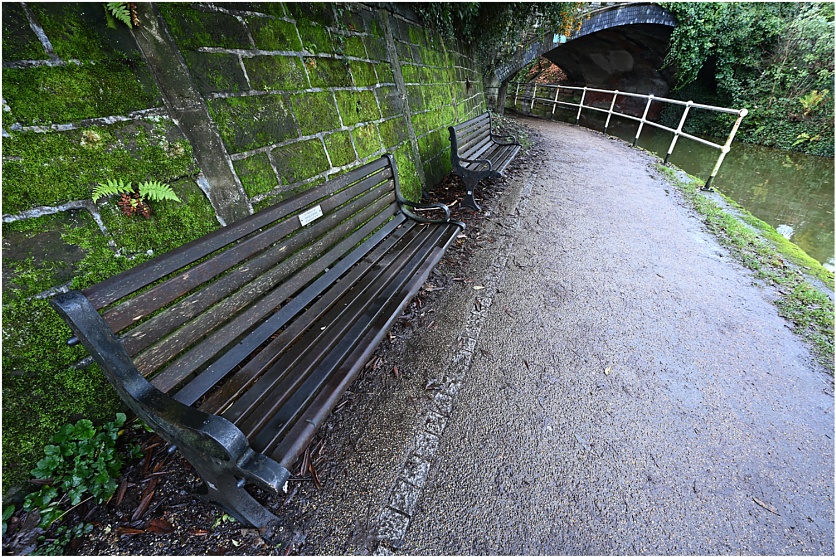 Most people just pass under this bridge without a second glance, but it is actually magnificent. 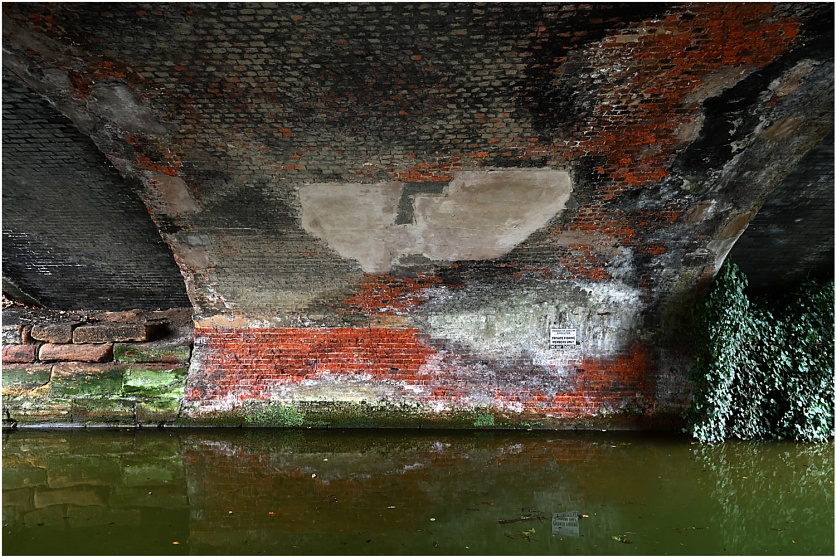