Quite the opposite concept to my other long term project, Project Decay, is Sue’s long term project renovating the doll’s house that her Dad made some years ago. It’s been played with and partially restored many times over the last 30 years or so, but now is in need of a “final” restoration before any Great Grandchildren arrive. We’re not old enough for that yet, and the Grandchildren are too young, so there should be plenty of time. So, I decided today to make a record of the interior of the rooms whilst they are in their “derelict” state, and then keep up that record over the coming months.

First off, let’s look at some images shot with the Pentax K-3 II with the 10-17mm Fisheye zoom lens. This enables us to really get in close, include all the interior of the rooms, which are barely 15cm (6 inches) across, and also get a real sense of being in there. 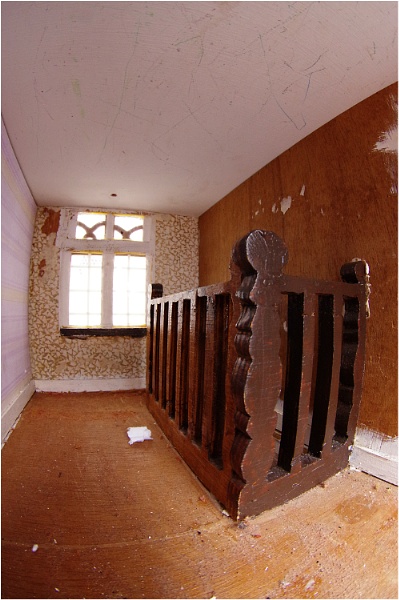 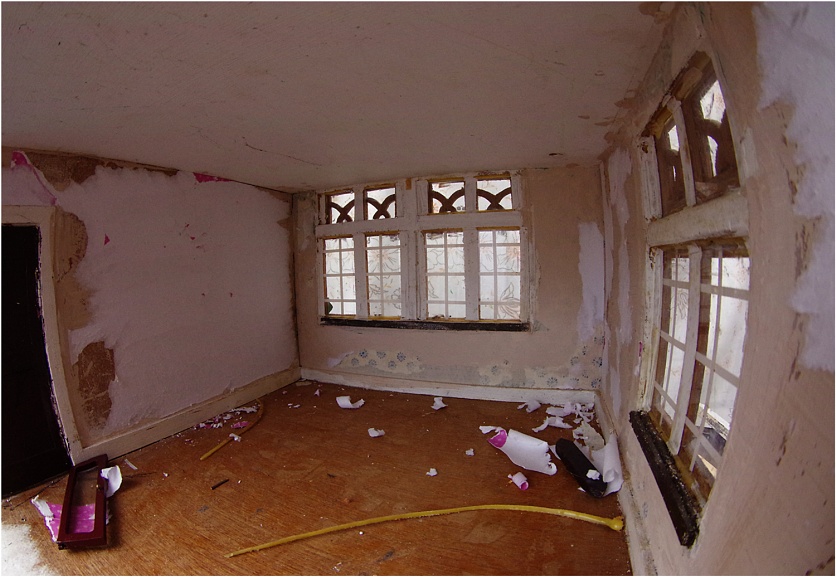 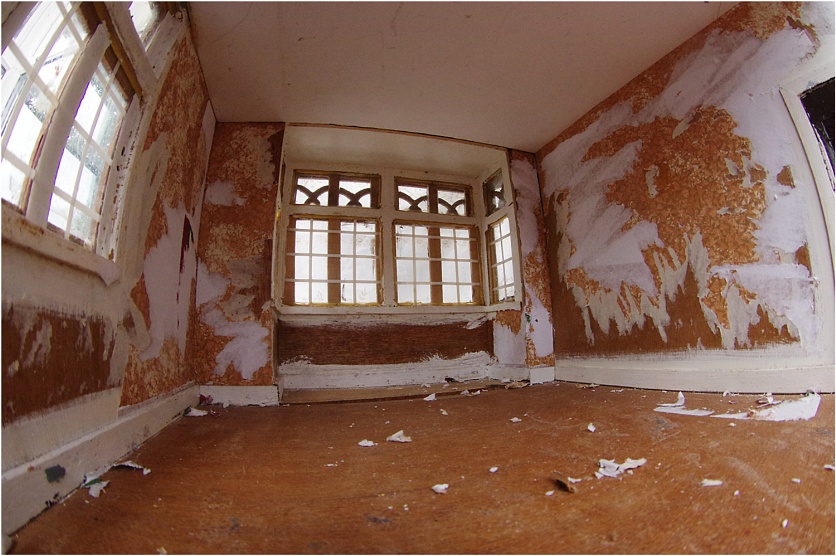 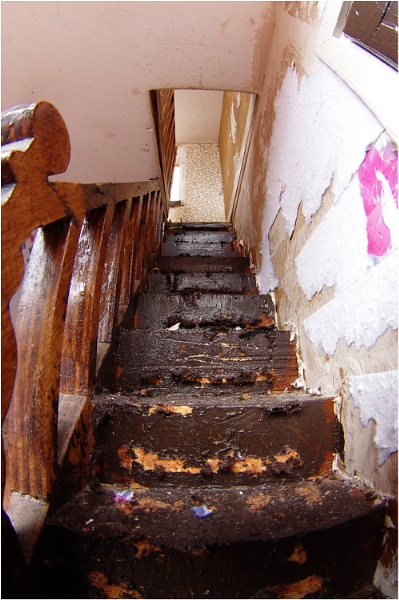 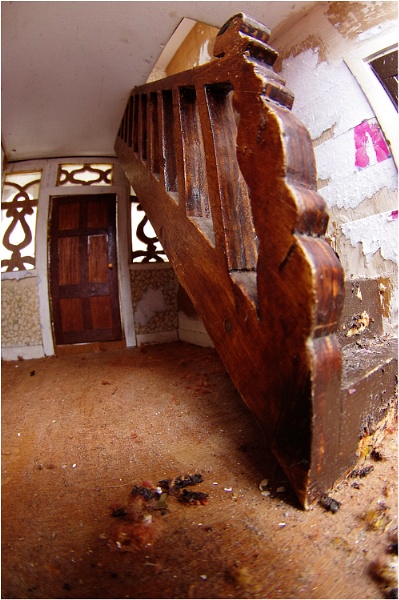 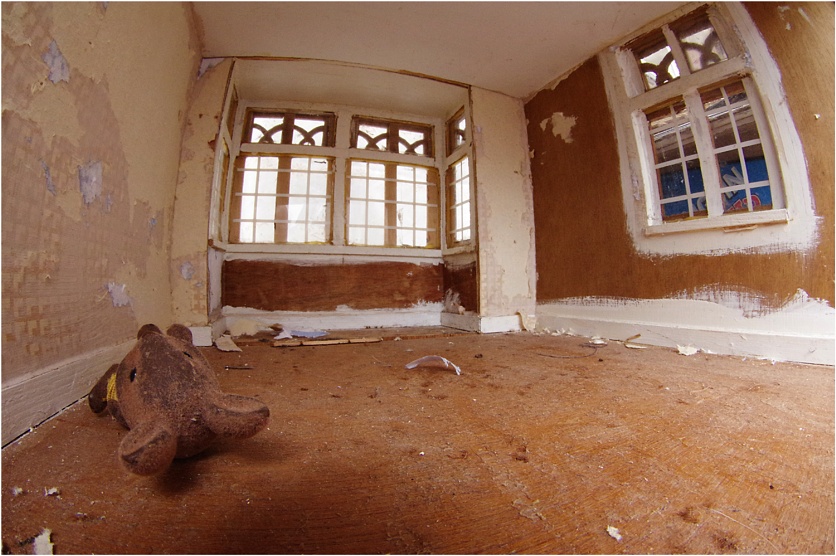 Then, in an attempt to get further into the rooms for an even closer look and, hopefully, an increased sense of being within a room rather than just looking in, I turned to the Pentax Q-S1 with its own 3.2mm Fisheye lens. 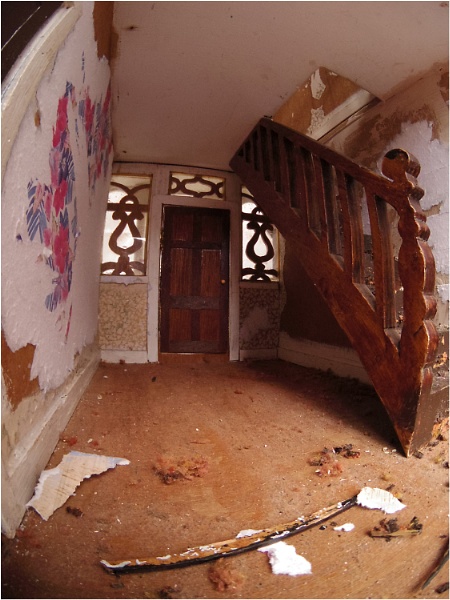 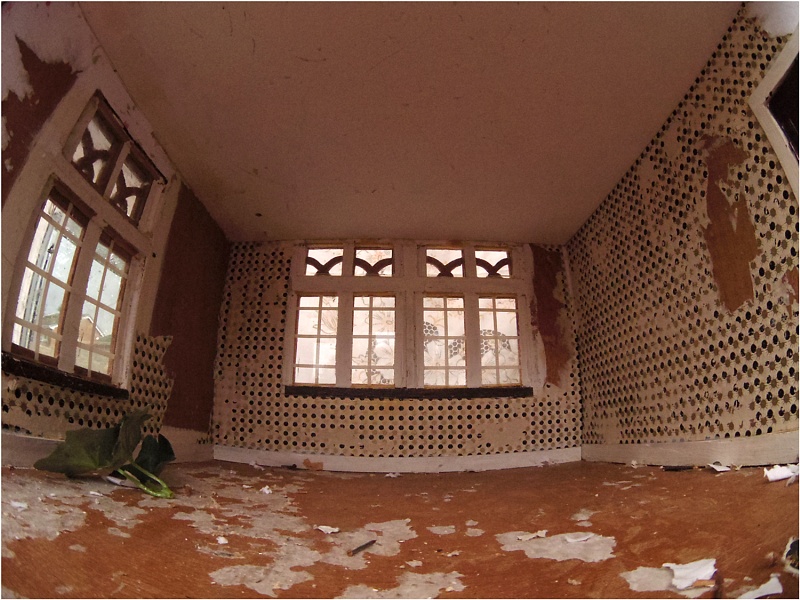 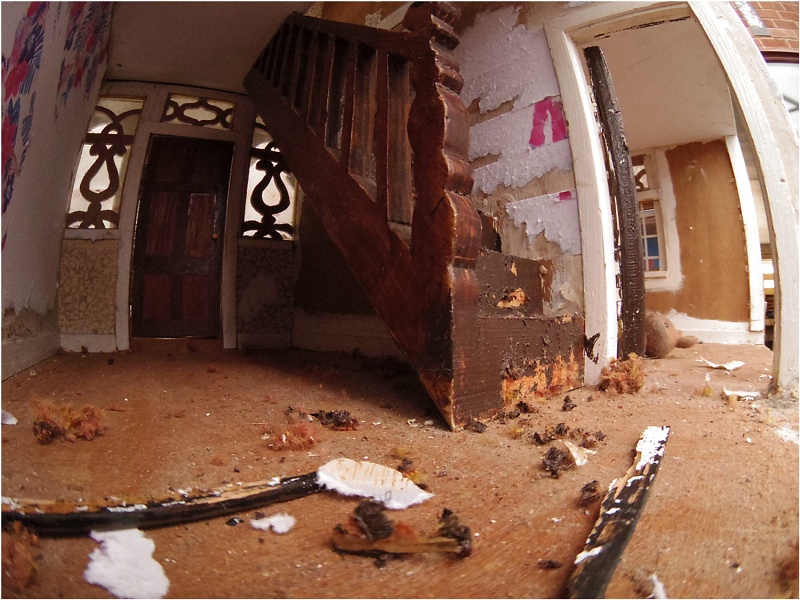 As you can see, there’s a fair bit of work to be done, but it will happen and in a couple of months perhaps we can have another look to see how it’s progressing.