The humble standard lens was originally set at being the diagonal of the format, give or take. This was the lens that would result in a perspective that was similar to the human eye. I’m not going to dissect what we mean by perspective, but suffice it to say that the diagonal of a 35mm format 36x24mm frame would be 43mm. The only 43mm lens I know of is the SMC Pentax-FA 43mm f/1.9 Limited, which I use quite often and is a beautiful lens. It has a gorgeous rendering, but not the highest resolution ever measured. However, there are lots of 50mm lenses, and that is the standard normally referred to. Of course, many lenses are 55mm, there have been 58mm optics and if we want to go wider rather than longer then plenty of 40mm.

Since digital of course there have been so many different formats that a new concept arrived to try and make sense of it. Yes, the dreaded “35mm-equivalent”, which I am not going to try to defend or to criticise. It is an effort to standardise that which cannot be standardised. So this tells us that to see what a 35mm format (full frame) lens would be, a lens for an APS-C camera should have its focal length multiplied by 1.5 or 1.6. So, an 18-135mm zoom has a “35mm equivalent” of 28-200mm. Not excatly I know, but that’s a close approximation to lenses that actually exist.

And this is why I’m noy going into it any further. I do not want to be resposible for muddying the waters still further, nor for giving any readers a headache. Instead, let’s have a look at some pictures, as that is what photography is really all about. 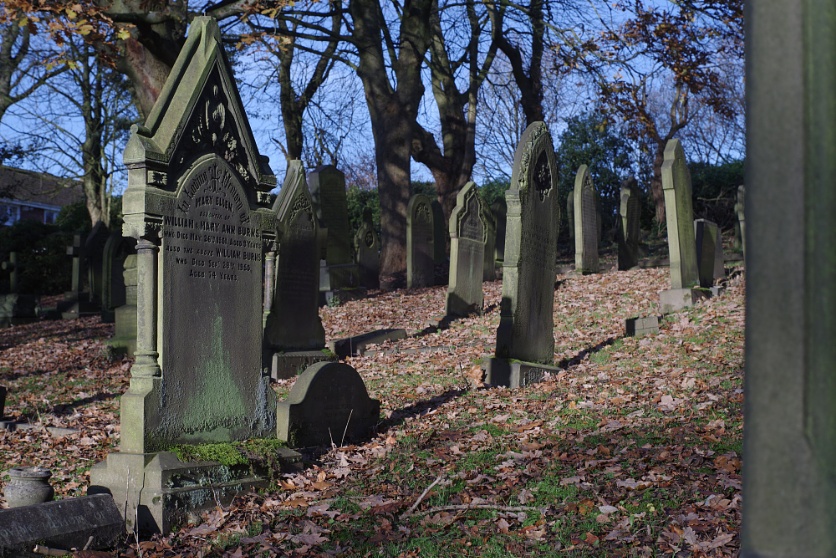 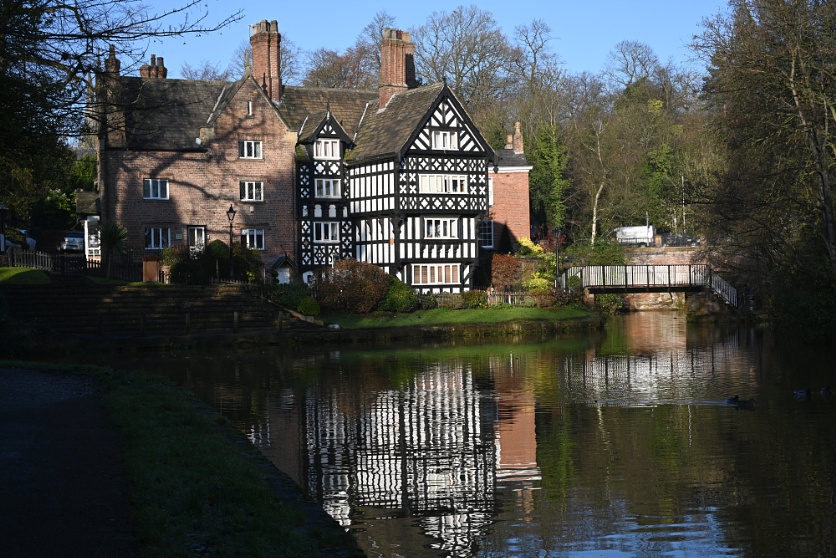 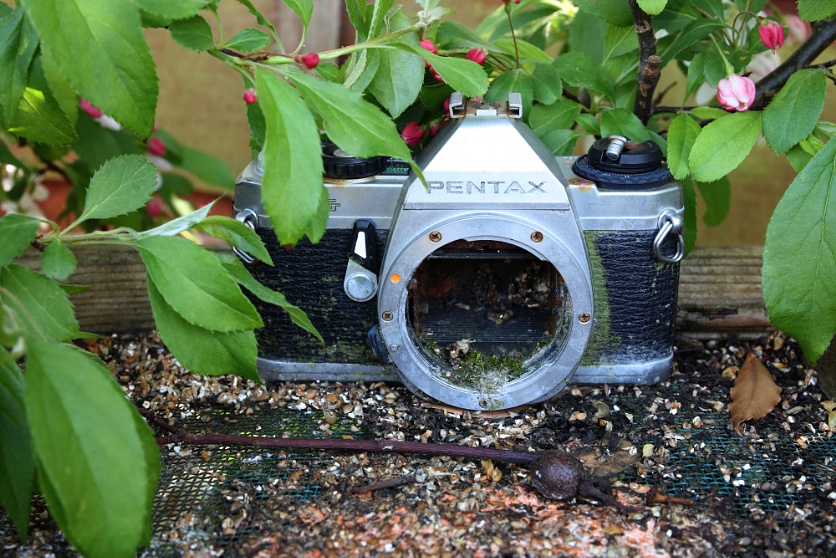 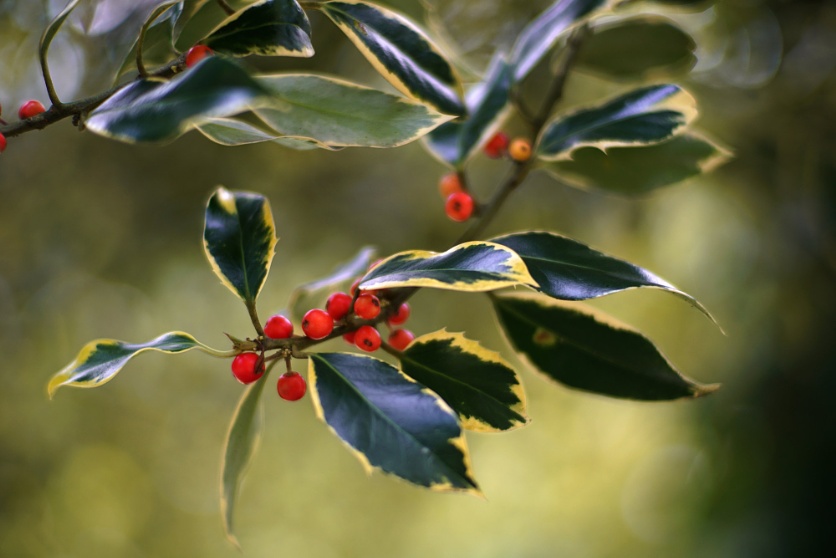 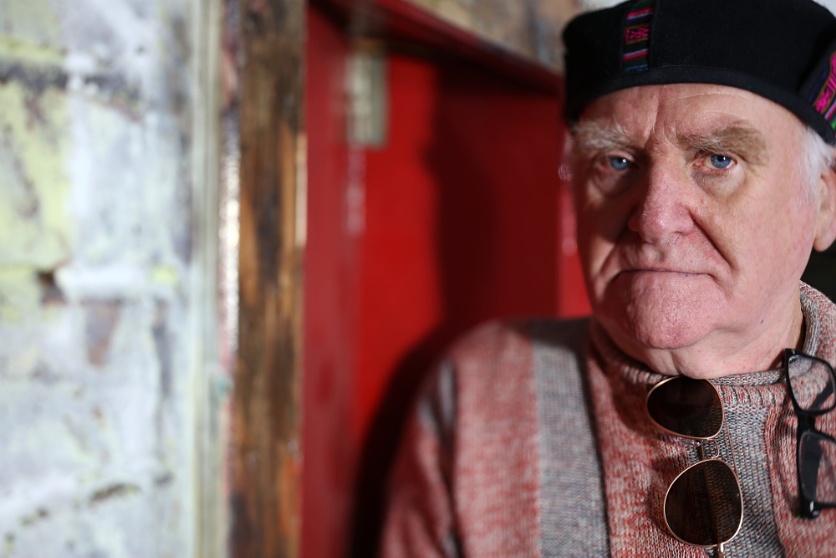 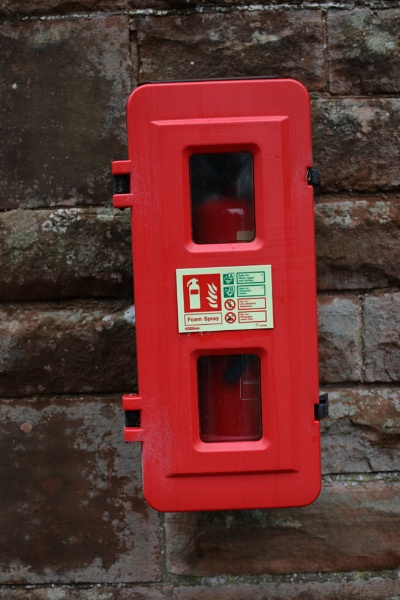 All the images were shot with a “standard lens.”