This week accompanied by Mrs T I revisited the areas of the Miniscule Sausage Area (Snappers Tor) Down Tor and the Stone Row then went along to Combshead Tor. From there we followed the old settlements to the Tinners Huts at Deancombe before returning to the car via Middleworth Farm. On this trip I wanted to test a new setup I had fabricated for my Bronica SQ-Ai to do panoramic shots on 120 square film. I also took the opportunity to explore the rock formations on Down Tor a little more since last week I was more pushed for time having to navigate new ground. 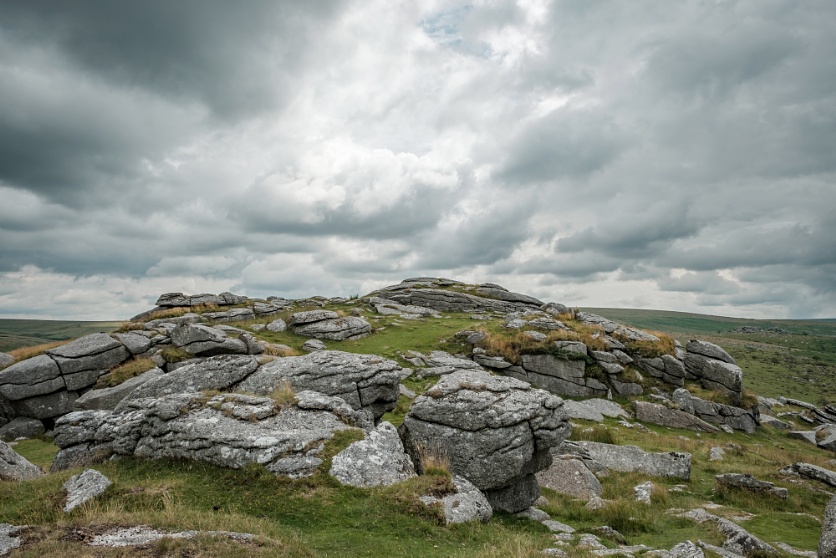 PANO of The Miniscule Sausage Area (aka Snappers Tor) shot with the Bronica on Portra 400.

We set off from the Norsworthy Bridge Car Park again. 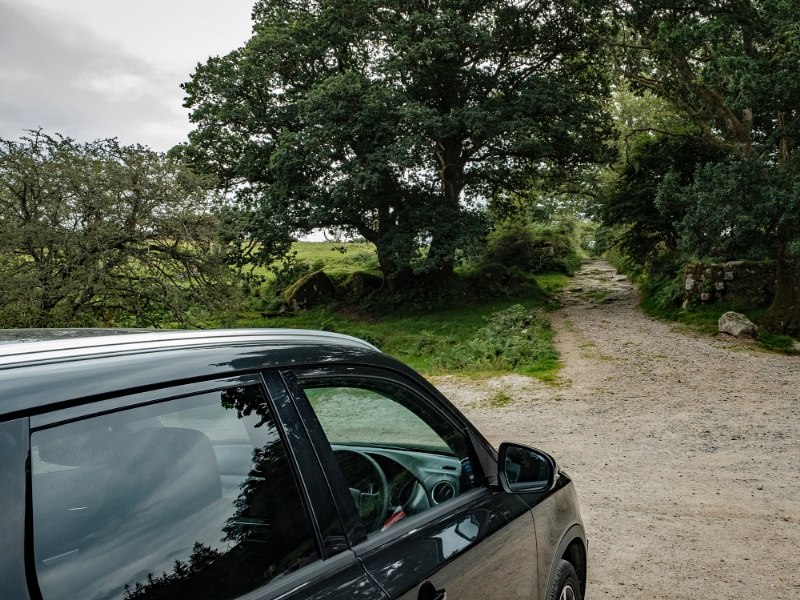 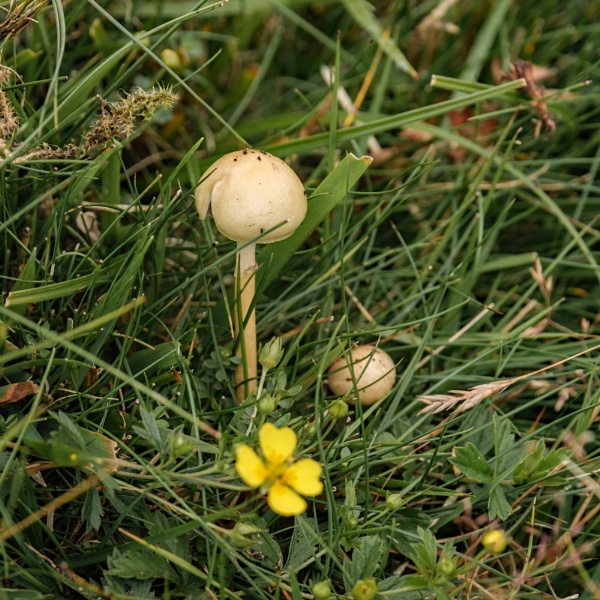 Further up towards Down Tor the rocks were littered with Sheep. 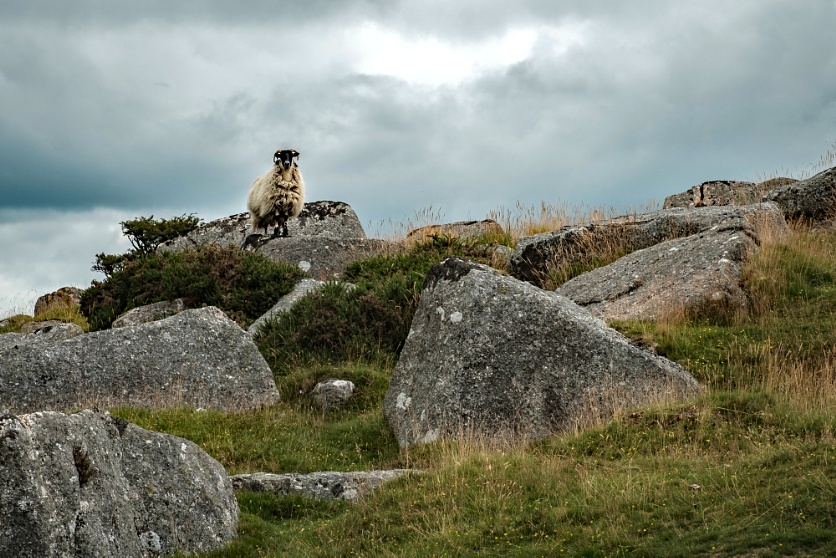 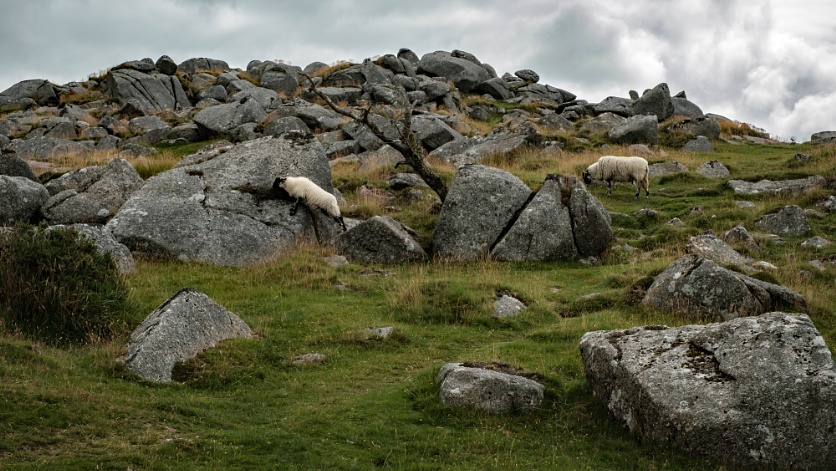 There were some impressive rock formations on Down Tor. 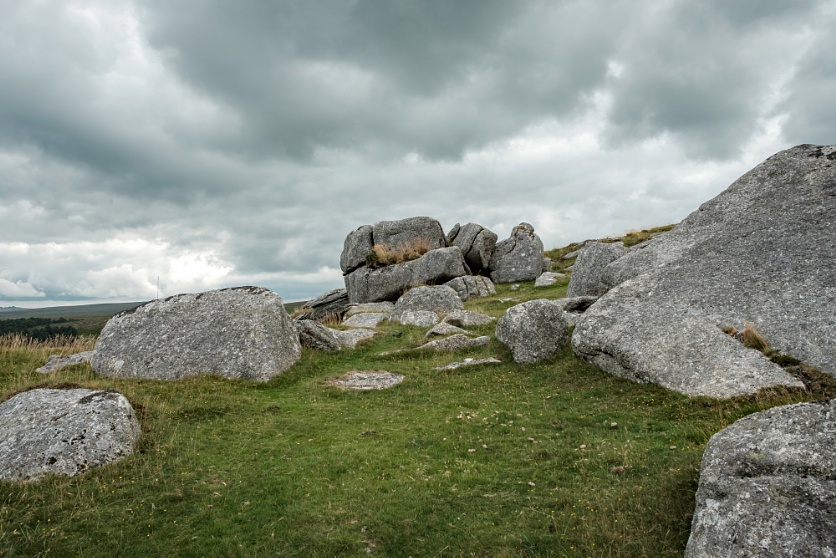 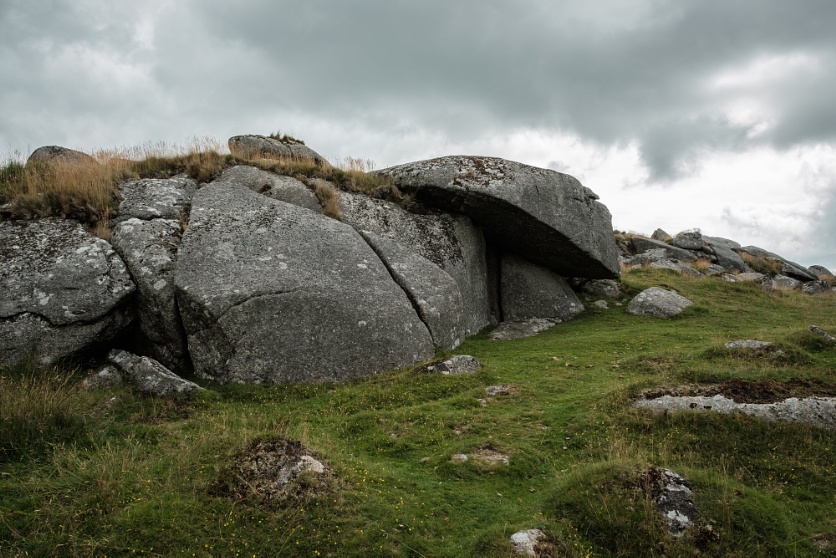 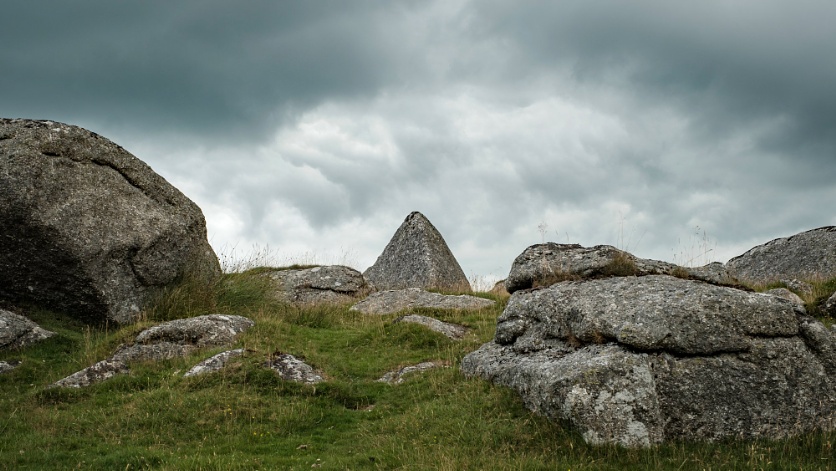 With a view back over the MSA on to Burrator Reservoir, we waited but no good light fell on the res so we moved on. 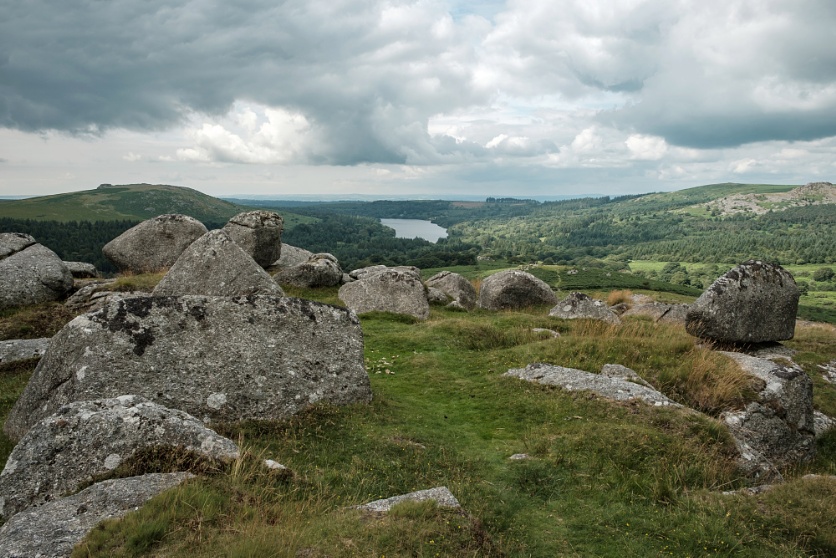 Eventually we arrived at the Down Tor Stone Row where I had always intended to set up my Bronica to shoot a PANO of the row.
I have made a mask for the focussing screen so I can view the panorama as a PANO using just the middle section of the frame, I then use that middle section as my crop in Lightroom to make my final shot (I actually used a 40mm lens not the 50 in the photo). 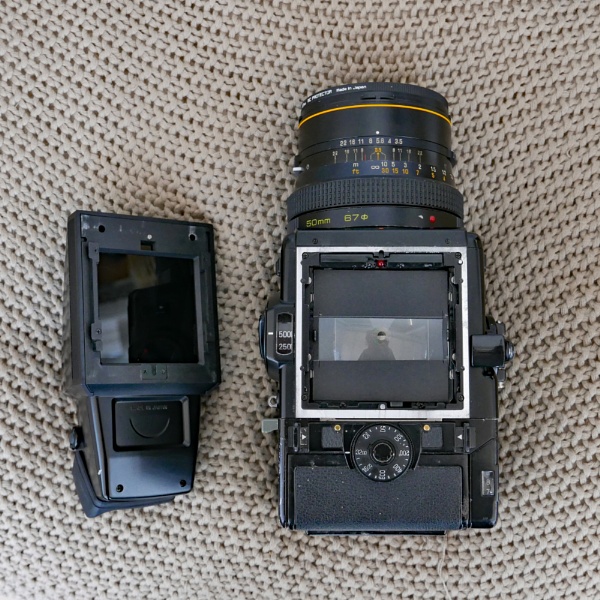 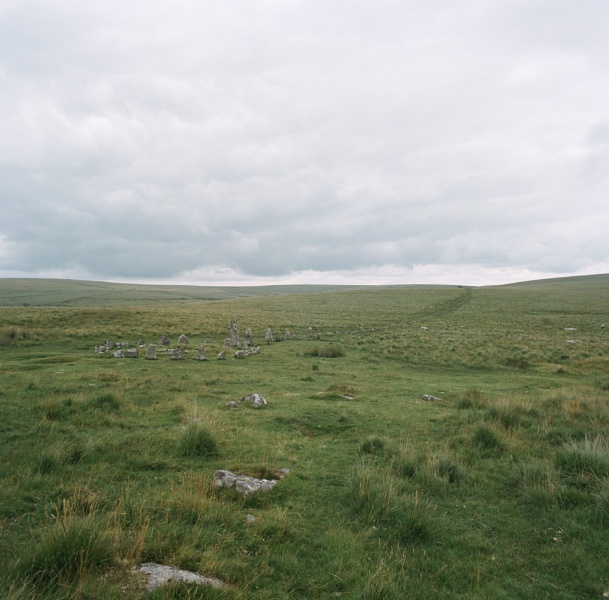 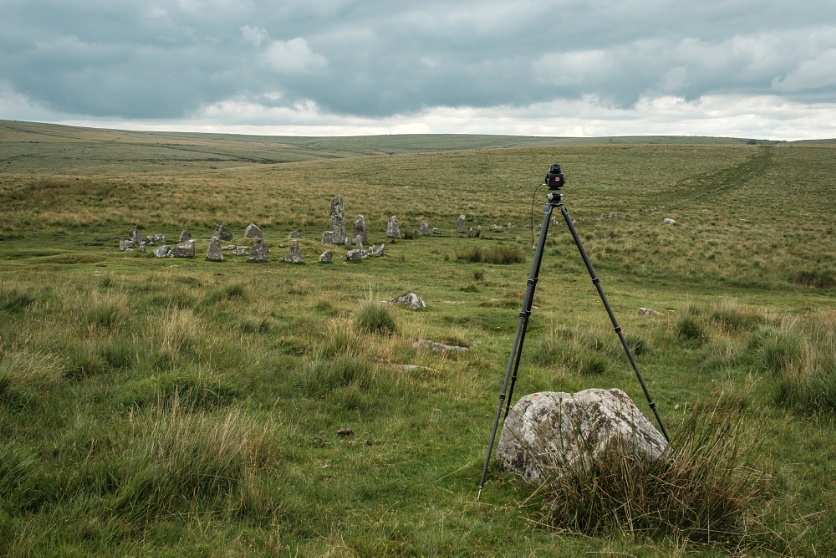 A shot of me at work taken by Mrs T, I needed the elevation to get separation. I will revisit this location in search of better light. 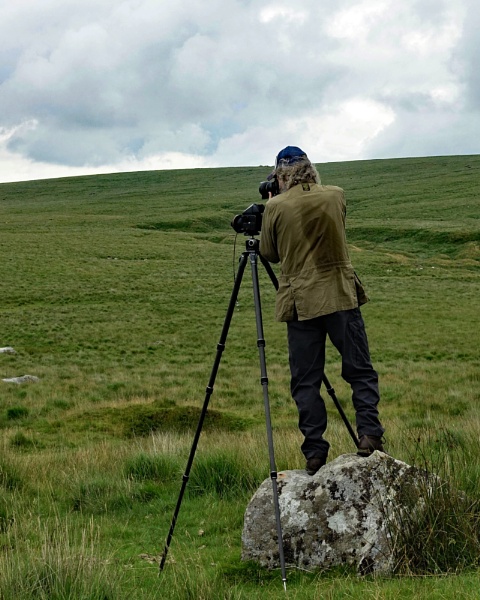 And here is the shot I was taking on the Fuji X-T2.

Having lunched and waited in vain for good light we set off towards Combshead Tor and the settlements. 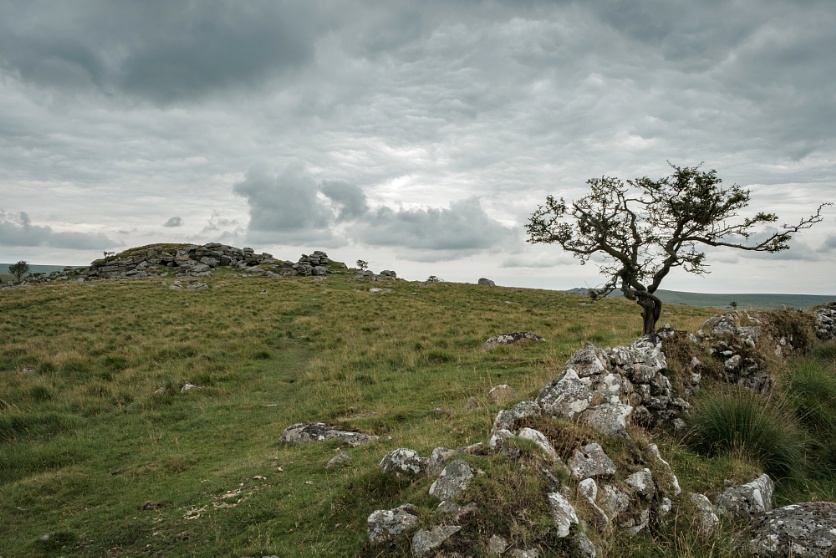 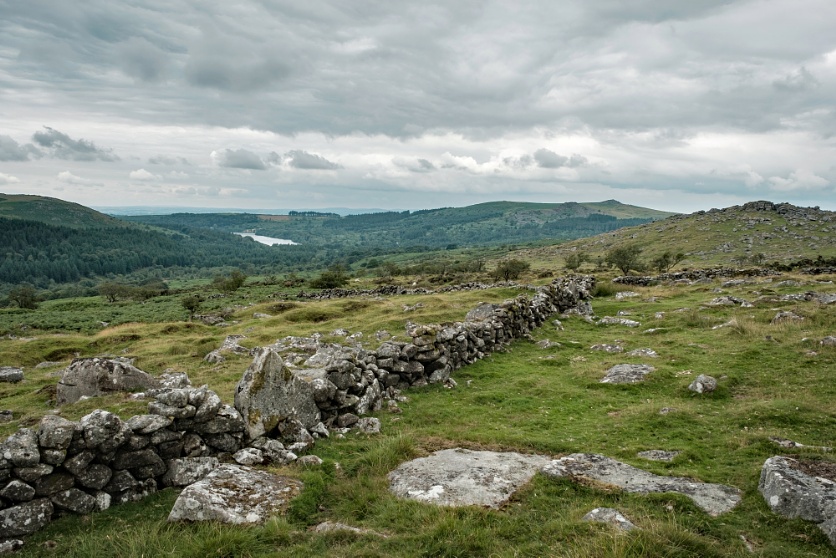 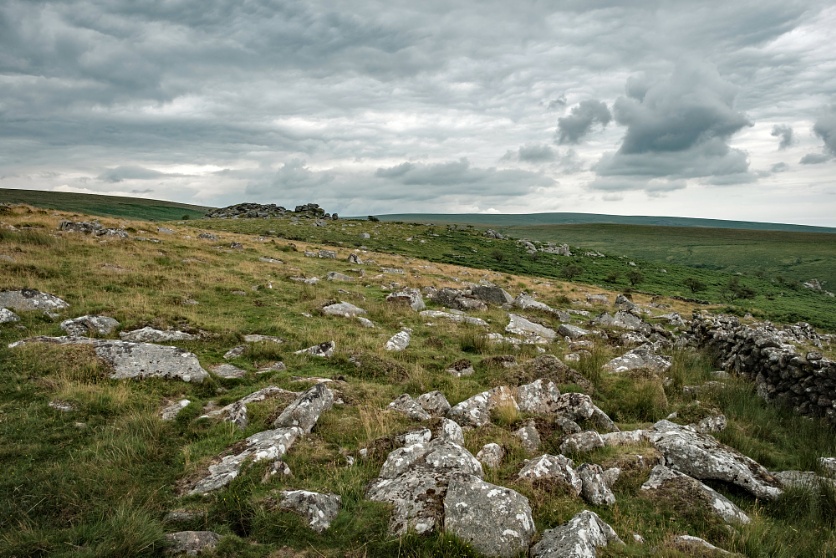 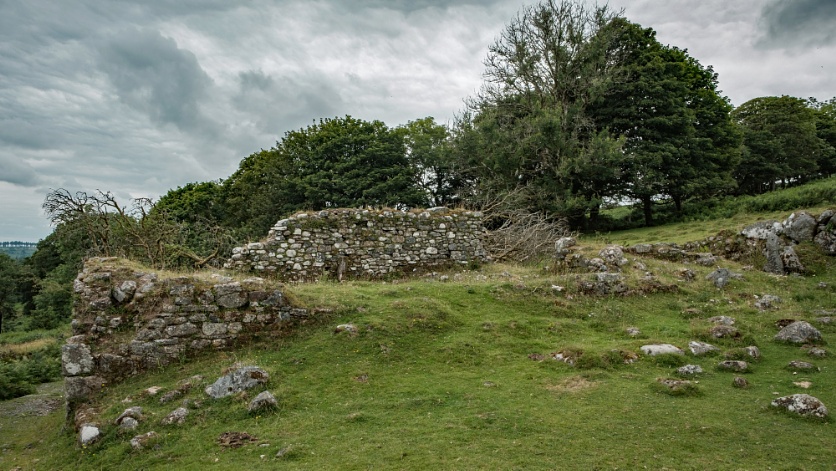 They are long since derelict and Mother Nature is reclaiming the land. 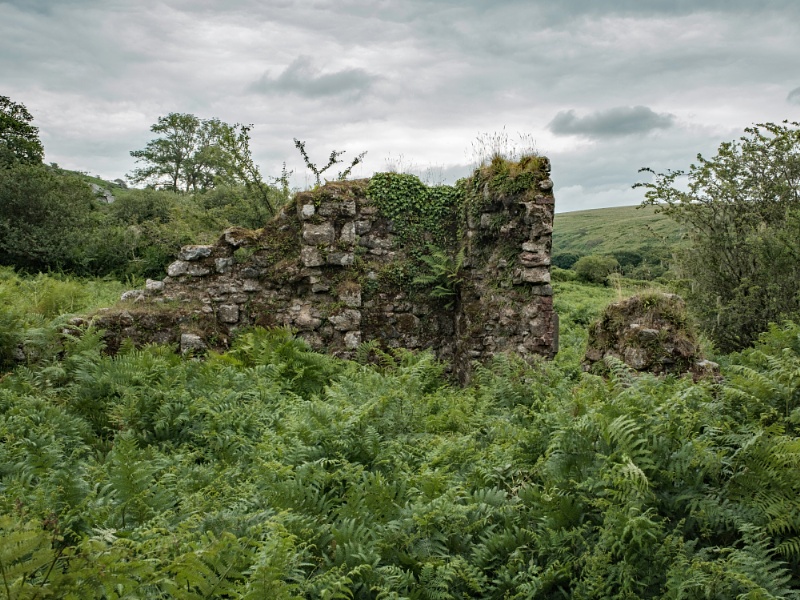 The area has some impressive trees. 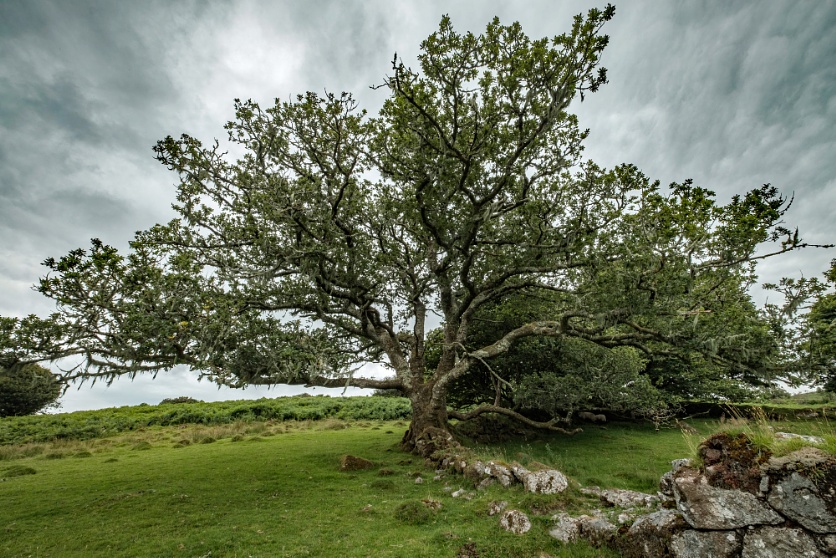 Some are storm damaged but impressive none the less. 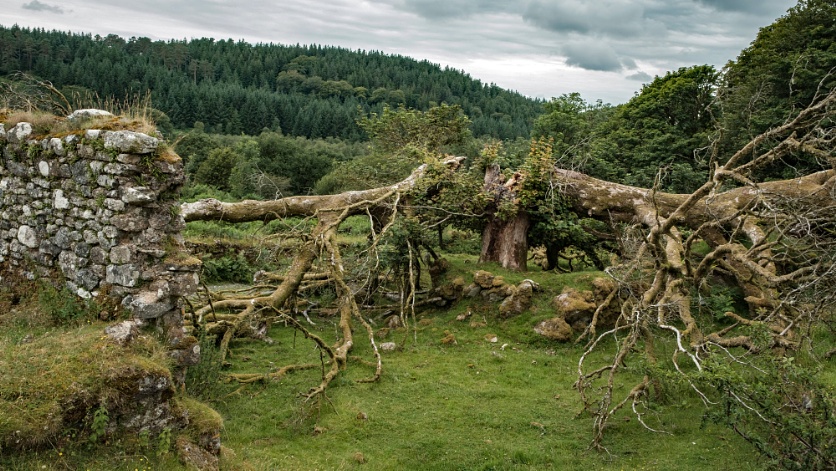 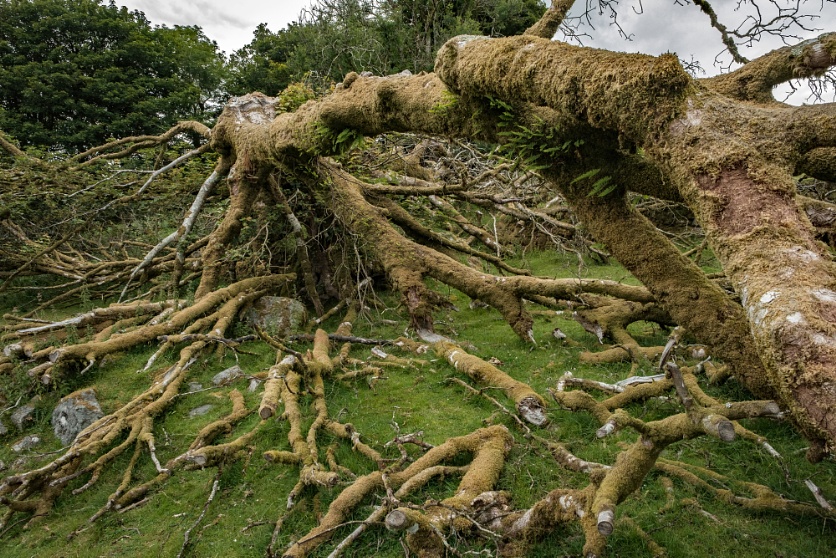 I decided that this one was worth a shot on film so set up for a PANO. 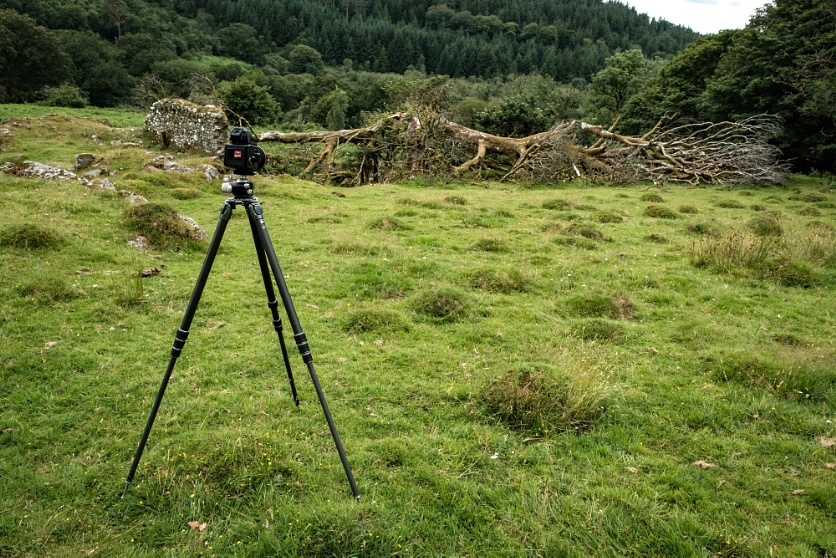 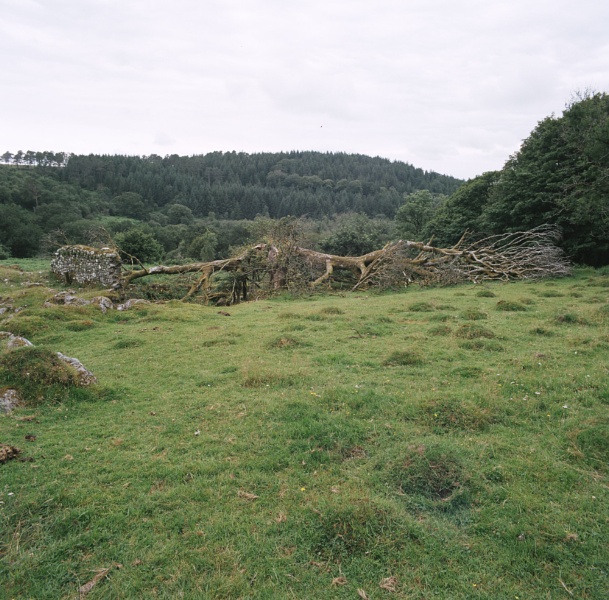 This area has loads of potential but we needed to press on following directions on a rather convenient signpost. 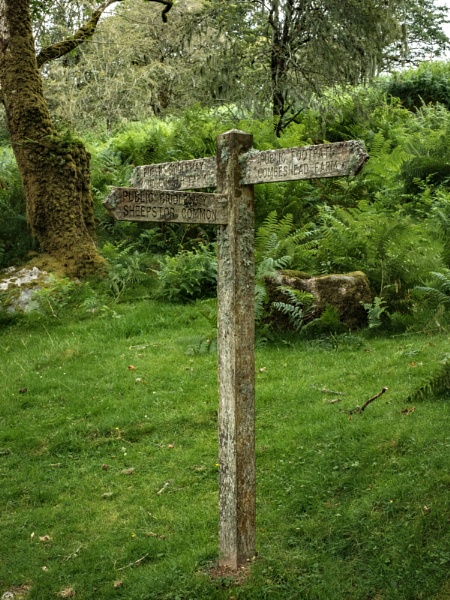 Middleworth Farm was our next stop and for sure it was getting a film shoot. 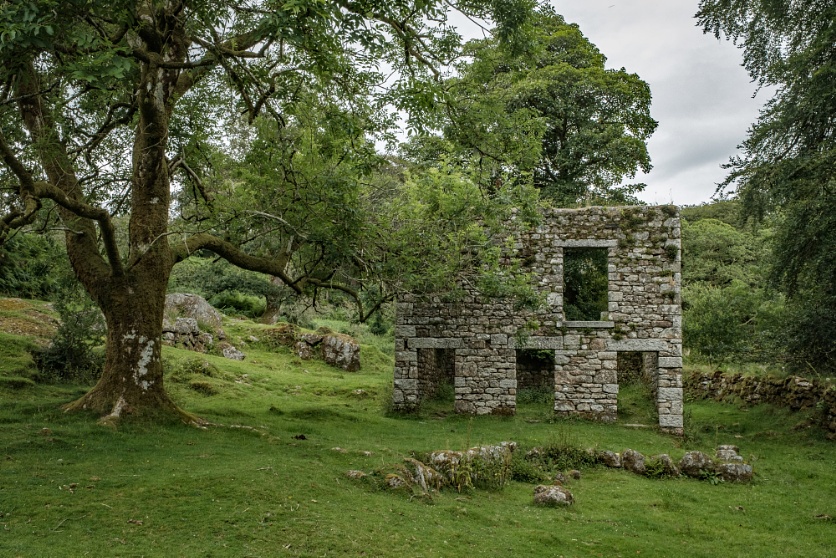 So I set up again, photographed once more by Mrs T. 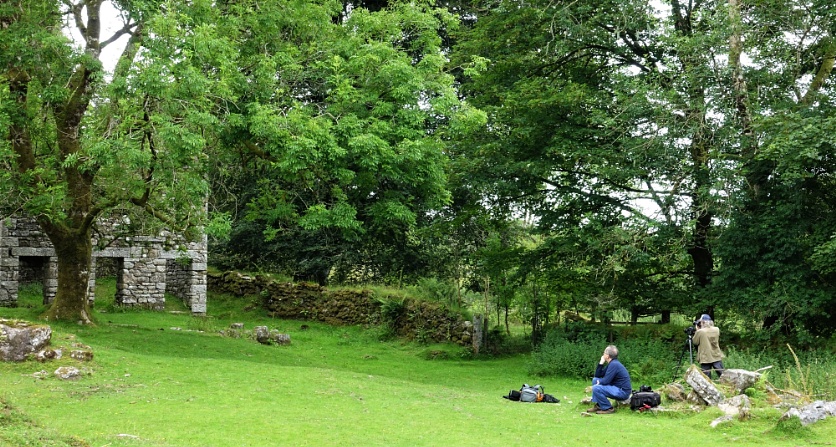 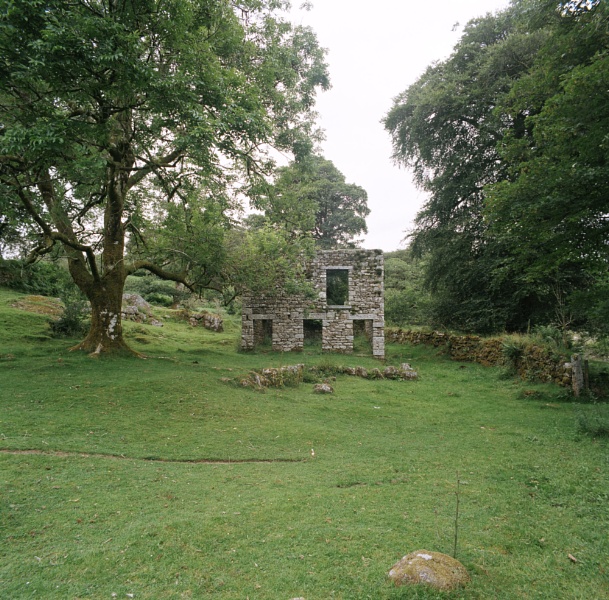 From Middleworth Farm we headed back to the Car Park, I had one more shot left so I went to the actual Norsworthy Bridge for that final shot. 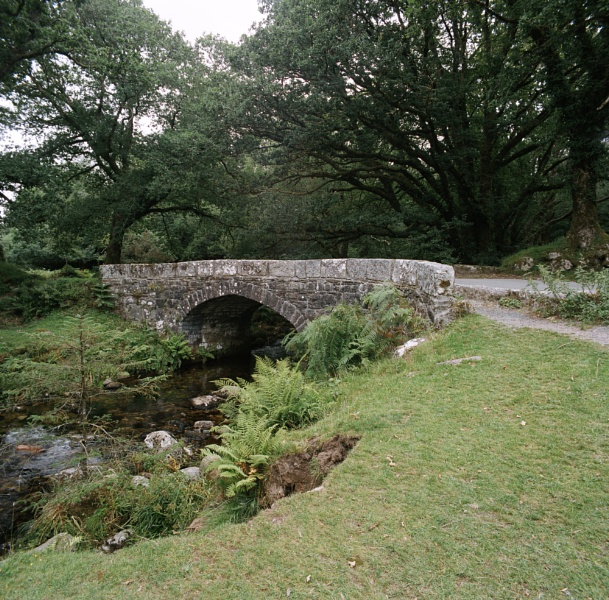 And just in case you thought Id forgot, Ponies 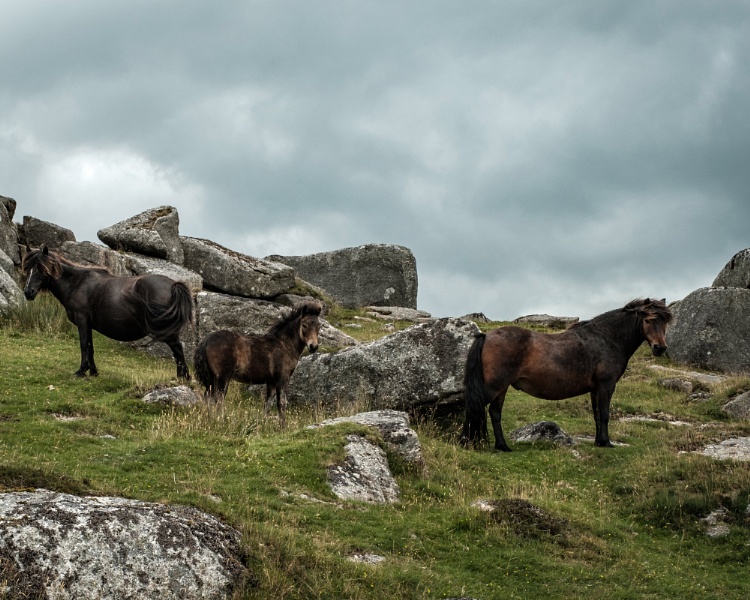 Thats all for this week folks.