Diffraction  the Enemy of Sharpness

Using small apertures is good for obtaining large depth of field, but go too small and image quality worsens. How bad is the effect and is it worth being concerned about?

Let’s take a look at what diffraction is. I recall physics experiments at school creating waves in a water tank passing through various sized slits in a metal barrier and observing the patterns produced. The waves spread out from the slit, more so the smaller the slit. The observation applies to water waves, sound waves and electromagnetic radiation. It’s this spreading that causes the softening in an image.

During my experiments with depth of field, looking closely, that is at 100% on screen, there is a noticeable softness at smaller apertures. It’s not a lot, and it depends on how large you’re going to print an image and how far away are you going to view it. With higher resolution sensors this softening will be more apparent if you look closely enough. The result may just give the impression that you’ve shot on a lower resolution camera, and for web size images or small prints may well not be a concern for some. 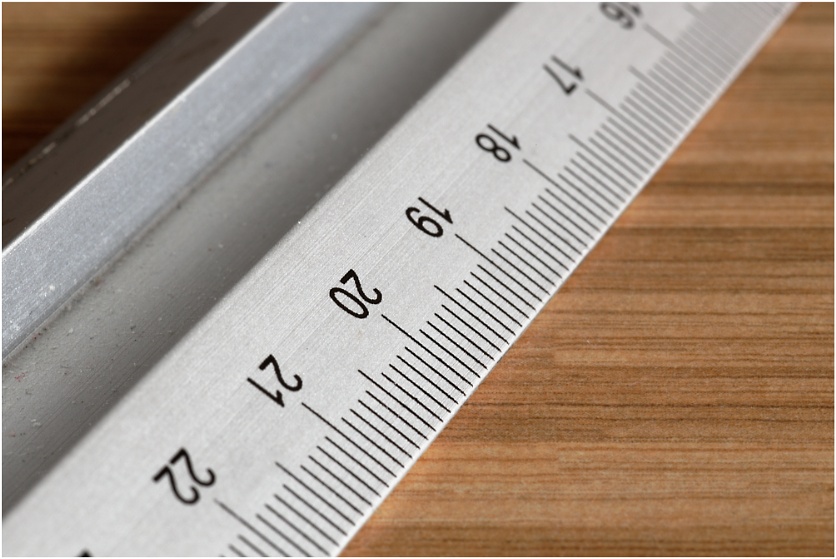 The full image at f/32 as displayed on the web looks fine.

The effect is much more noticeable when I use an extender and extension tube on the macro lens below f/11, but then the lens was never designed for that extreme use. I’ve found apertures down to f/11 are fine, and as depth of field is so minimal at such close quarters I’ll forego that fraction of a millimetre for better overall sharpness. 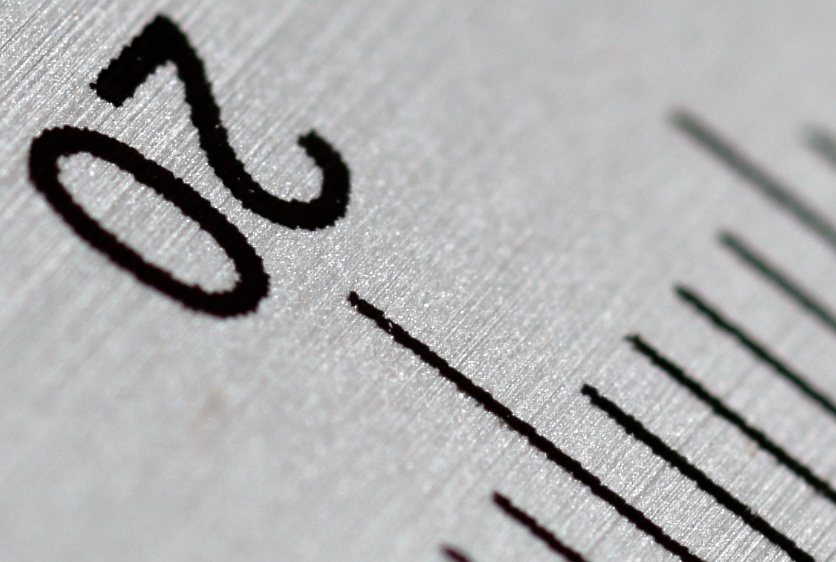 I used my macro lens for these images which is designed to hold up well at these smaller apertures. I have to say I’ve very rarely gone below f/16 in normal use or noticed anything untoward on earlier lower resolution sensors. That said, all lenses are different so you need to do your own tests. Zooms, particularly at the cheaper end of the market, are much more likely to suffer image quality reduction at the small apertures. I have come across images online that even at that reduced size (from the original capture) do show a marked softness, while at the same time ruling out as far as possible camera rigidity and ISO effects. 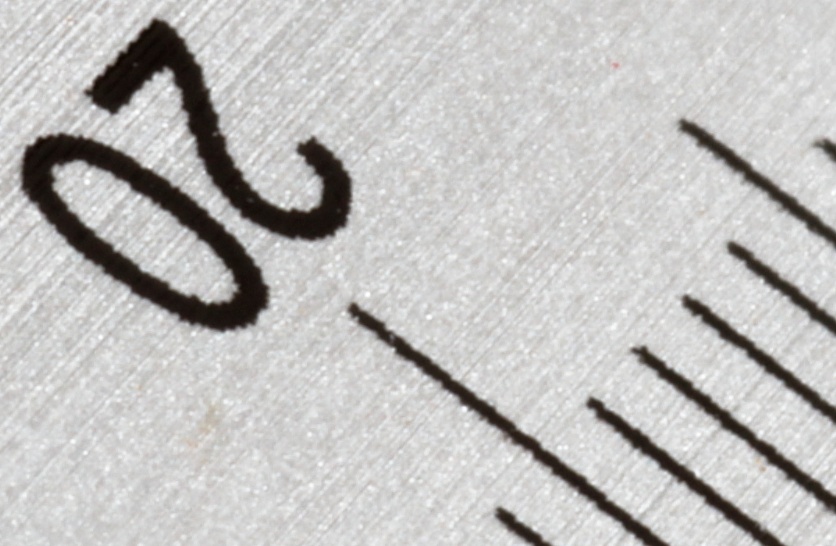 Look closely and the detail isn’t as crisp as it is at f/8, but are you going to look this close?

Small apertures and diffraction effects are the reason you won’t find apertures below f/8 on small sensor cameras, and indeed f/8 will, on those cameras, give as much depth of field as you’re likely to need.

Are there good things about diffraction? When you’re down to X-ray wavelengths diffraction patterns are created by the arrangements of atoms which allow molecular structures to be determined. That’s important in areas such as novel drug development. So some diffraction is not all bad.