The swing gate swings no more

The swing gate swings no more. Burrator Halt (originally Burrator Platform) was built in 1924 initially to serve the dam workers involved with the dam extension and then opened in 1925 to the public as the area around Burrator Reservoir had become an attraction to ramblers after the completion of the reservoir in 1898.

Burrator Halt later Burrator and Sheepstor Halt was on the Princetown Railway which opened in 1883 with trains operating from Horrabridge until the opening of Yelverton station in 1885. It was amalgamated on Jan 1st 1922 into the Great Western Railway although the GWR had operated the railway previously. The 10¼ mile single track branch line also served Dousland, Ingra Tor Halt and Kings Tor Halt on its way to Princetown.

On the journey to Princetown, the train crew would not have admired the view much, they would have been working hard as the ruling gradient was 1 in 40. 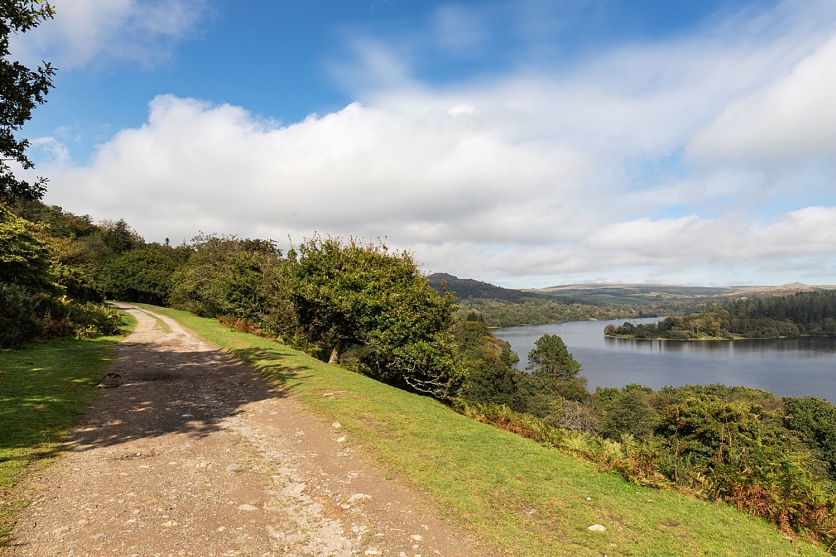 The platform shelter still remains at Burrator and the track down to the reservoir can be seen on the right. 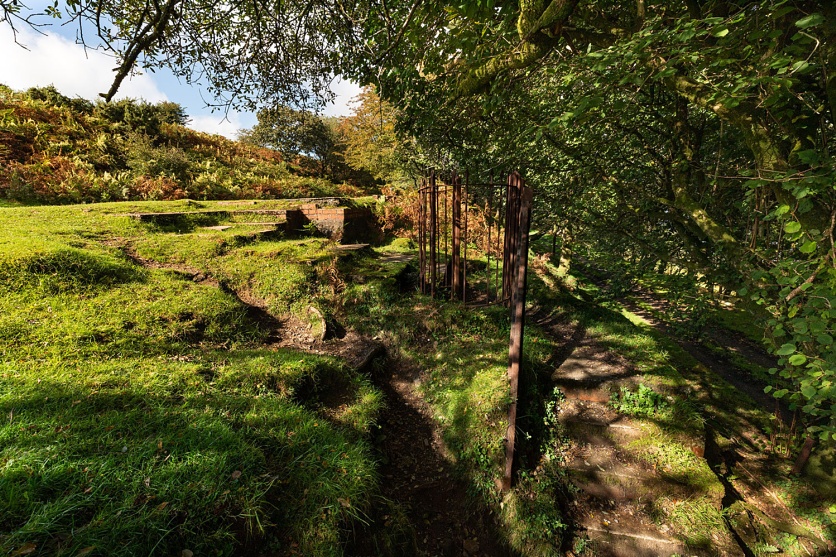 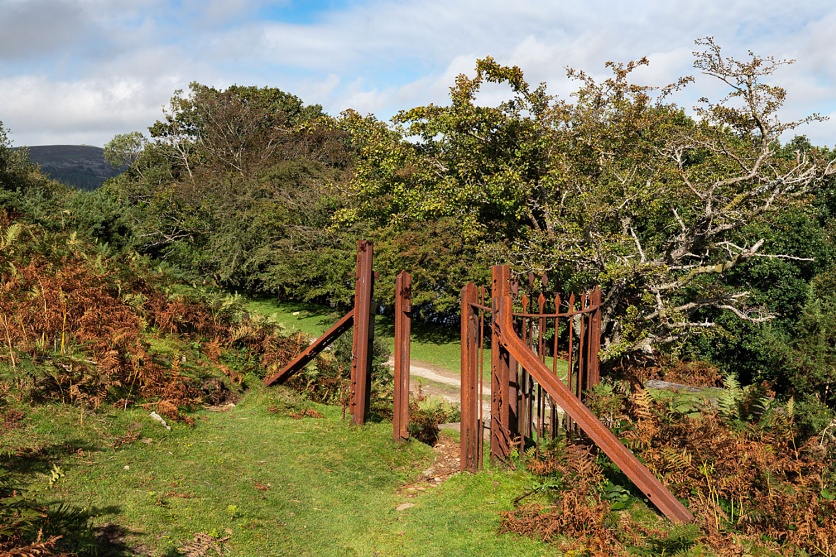 Sadly the railway closed in 1956, though the area is still very popular with ramblers and tourists.
The track bed survives from Dousland as a footpath / cycle path.