Not a very good lens  but does it matter? 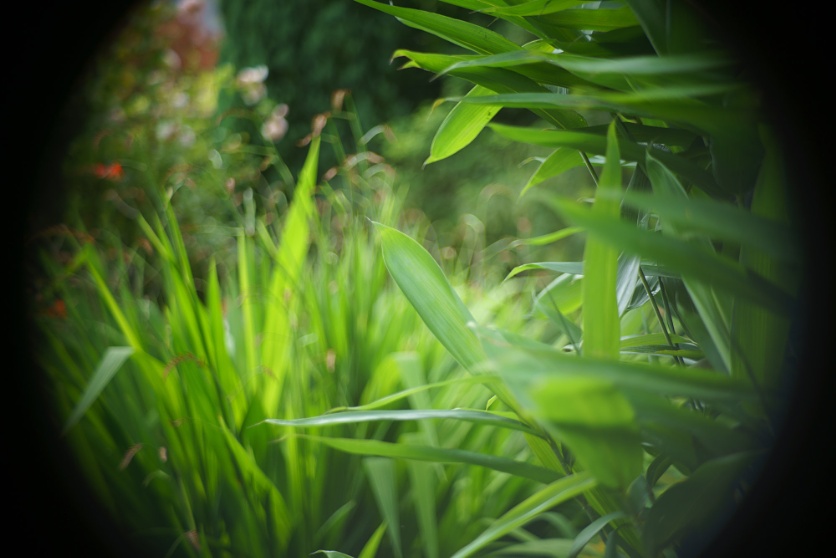 So A couple of years back, Amateur Photographers list of possible presents for Christmas (I think it was) included a Fujian CCTV lens, all the way from China for under £20. I bought one, and it gives rather charming results. I can envisage a few glamour photographers buying them for a Sliver-like dont you like to watch set of pictures. (I remain a Sharon Stone fan.)

But you can have too much of a good thing, as I proved to myself when I bought a 50mm f/1.4 Fujian in the hope of even better things. And while the 35mm has faults that add charm to the Bokeh and dark corners on full frame cameras, the 50mm has FAR more of them. 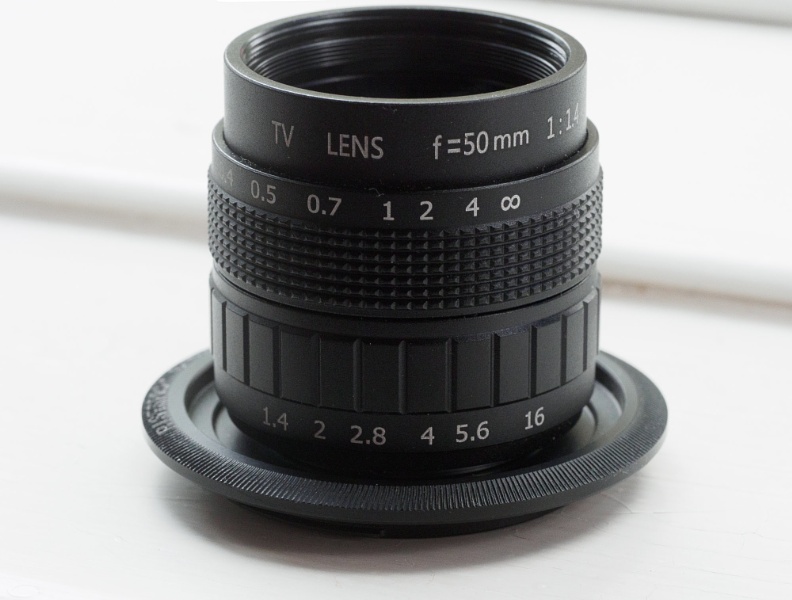 Neither lens has click stops, and a diaphragm with plenty of blades changes from near-circular at full aperture to a long and thin rectangle when stopped well down before closing completely. There arent any index marks for either aperture or focus, so they might as well not be marked: though at least the 35mm lens has the f-stop sequence the right way round  the 50mm markings, if you can see them, mislead you as to which way to turn the ring 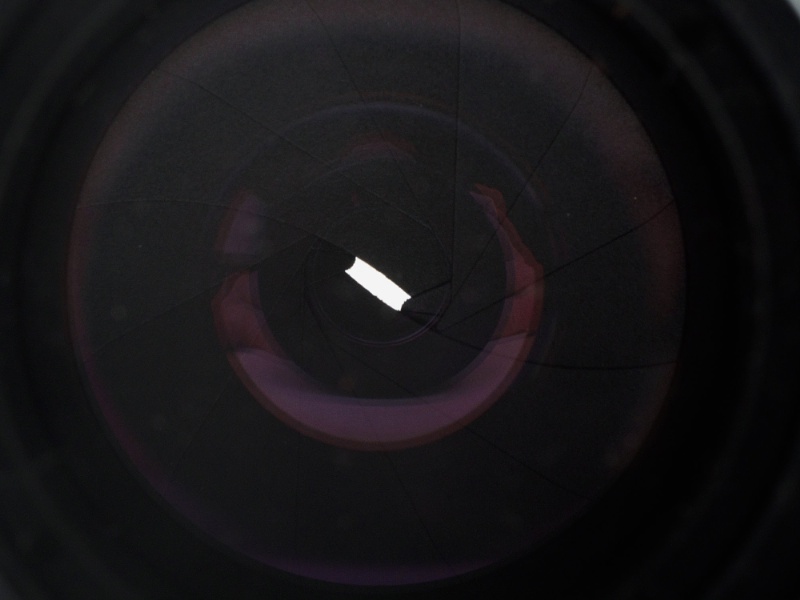 It doesnt stop there (pardon the pun) While the 35mm optic focusses to infinity more or less at the end of the focus movement, the 50mm goes way past infinity, and goes no closer than around four and a half feet: most 50mm lenses go down to one and a half feet, not one and a half meters! The package I received included a couple of extension tubes as well as the Sony mount adaptor, but these bring the furthest focus down to a few feet. It doesnt feel well thought-through.

Both lenses appear to be available still, at vastly varying prices, and I believe that theres another branding with the same optics in a more user-friendly lens body. AP reckoned that this was worth the extra money, at nearly double the price. Im less sure!

If weird appeals, for the price of a cheap meal out, you may want to give one of these lenses a go  though unless you have gone mirrorless, you will never achieve infinity focus! 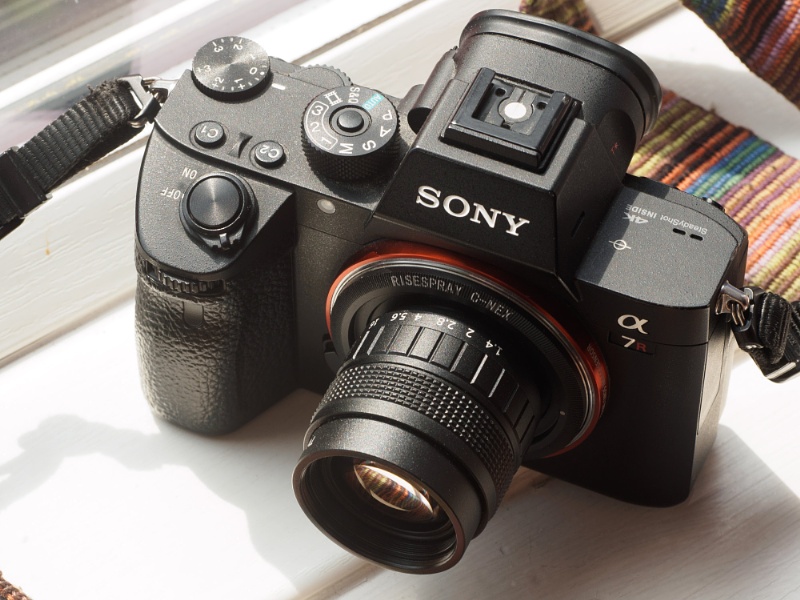 Here are a few quick but still interesting ideas on how you can photograph waterfalls when you’re next out on a walk in the countryside with your camera. 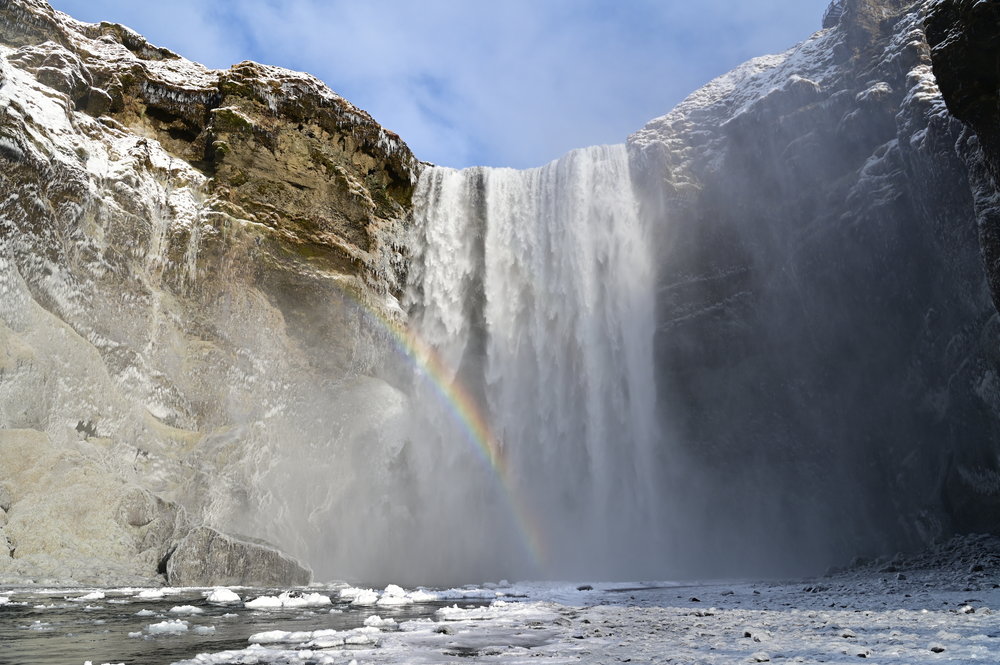 Waterfalls, no matter their size, are a pretty awe-inspiring naturally occurring element that stand tall in the landscape and are well worth a photo or two. With this in mind, here are some quick-fire ideas you can think about next time you’re lucky enough to be photographing one. 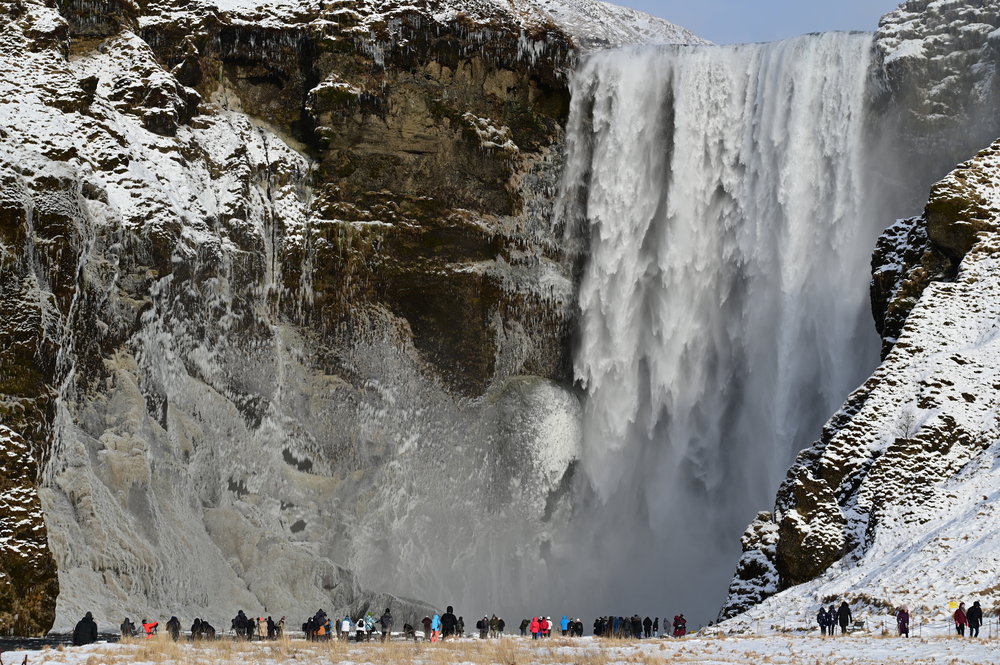 Instead of starting with slow shutter speeds and blurry water (we’ll get to this in a bit) why not take the time to think how you can shoot the waterfall you’ve found on your travels differently?

1. Try standing on the curve of a riverbank so you can use the s-curves created by the flowing water to lead the eye to the waterfall. Look at the scenery to the sides of the waterfall. Do the wet rocks have particularly interesting patterns? Is the foliage particularly vibrant and as a result will make a colourful frame?

2. Closer to the waterfall take your wellies, waders and macro lens with you and photograph the bubbles that are formed.

3. When winter comes around again a few days of really cold weather can turn waterfalls into interesting ice structures and icicles on the edge of banks can turn an ordinary-looking shot into something more spectacular.

4. Enhance the power of the waterfall with fast shutter speeds then finally turn your attention to everyone’s favourite technique – blurring water with slow shutter speeds. You need your tripod and your camera set to shutter priority. Then, pick a slow-ish shutter speed of around one to two seconds, check your composition and take your shot. If you find your shot’s overexposed use a polarising filter or switch to aperture priority mode but then it can take you a while to find the right shutter speed. You can also go back to your chosen location at sunrise or sunset when the light’s not as bright. 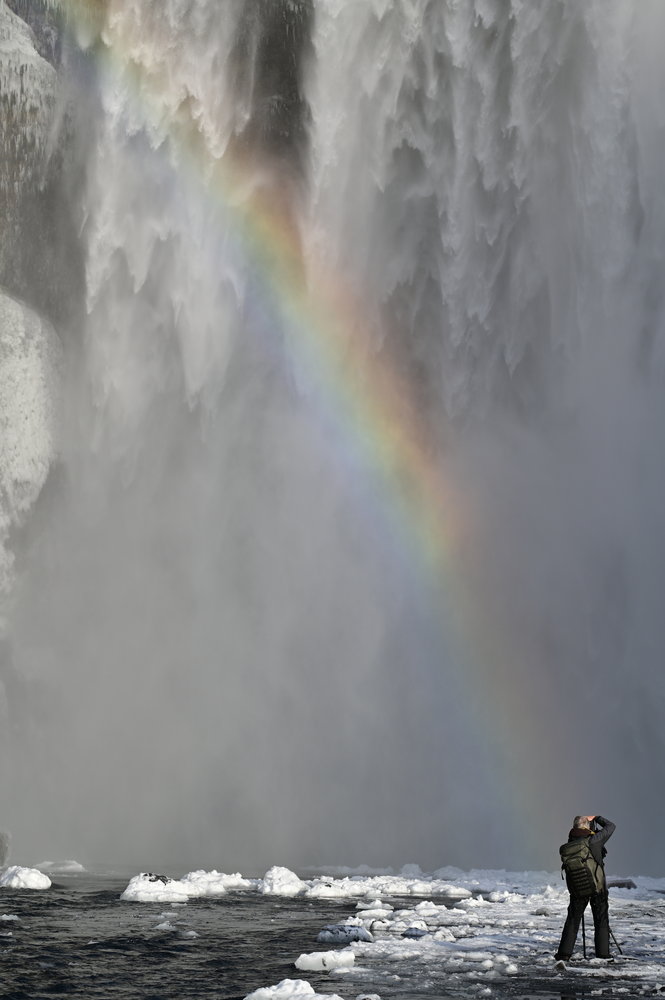 For more tips on photographing waterfalls, have a look at these tutorials:

A photo of the Humber Bridge with a surrealist twist has been crowned ePHOTOzine’s ‘Photo of the Week’. 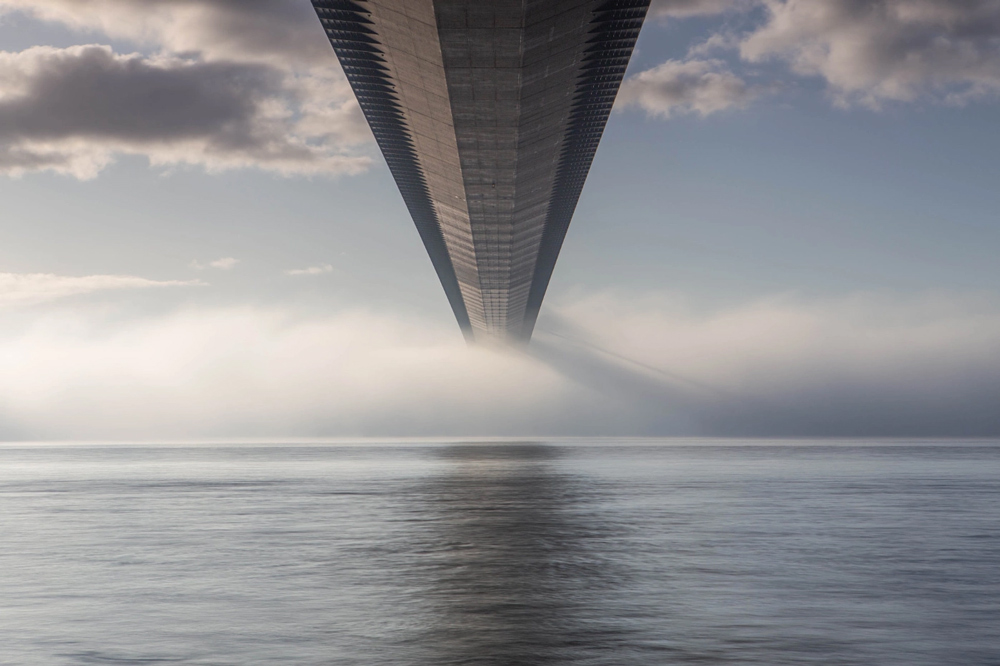 ‘Out of this world’ By Satiny

The impressive Humber Bridge has been given a creative and eye-catching edge in this week’s ‘Photo of the Week’ (POTW).

Titled, ‘Out of this world‘ the photo is a brilliant example of how shape and form can create something much more interesting than ‘just another bridge photo’. In fact, if you don’t read the image’s description, you could be mistaken that the bridge is some sort of spacecraft hovering over the sea or indeed, as someone else suggested, the great staircase working its way towards heaven through the low-lying clouds that hide the end of the bridge. We love a photo that gets the imagination ticking and this photo certainly does that! Plus, the central positioning, overall framing and point of view just make a really interesting photo that’s further elevated by the post-production techniques applied.

It’s different, eye-catching and certainly worthy of its ‘POTW’ title.

All of our POTW winners receive an EVO Plus 64GB MicroSDXC card with SD Adapter courtesy of Samsung. To be in with a chance of becoming our next POTW winner, simply upload an image to our gallery where you’ll also find all of our past POTW winners.