Adding one-handed stills and video controls plus a camera support and handhold, the $140 GP-VPT2BT Wireless Shooting Grip from Sony will start preorder this January 16th for delivery by end-of-month.

It will be compatible with most new Sony Alpha digital cameras provided they are current in firmware.

The cable-free system will communicate wirelessly through Bluetooth to control the camera, even remotely. The GP-VPT2BT can switch between stills and movie modes through dedicated PHOTO and MOVIE buttons.

Alongside a “Flip” button for a selfie mode, the handle also has one-touch access to horizontal and vertical axis locks plus cradle-switch zooming.

No word on power nor the C1 button, though the latter is generally programmable for frequently used settings like ISO, bracketing and image quality. 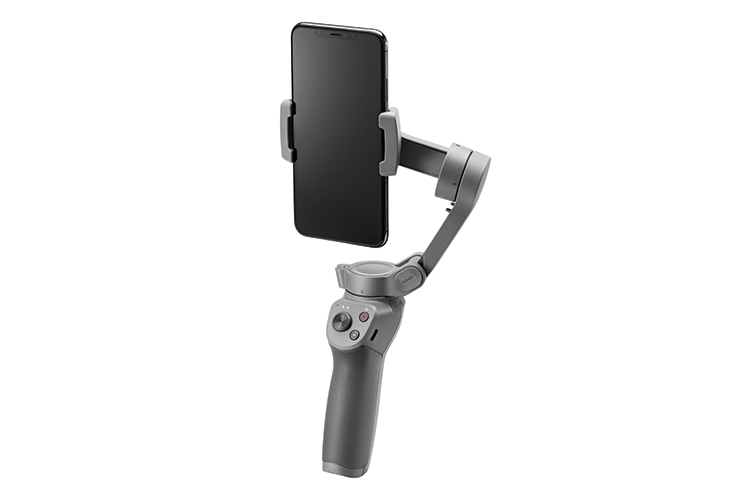 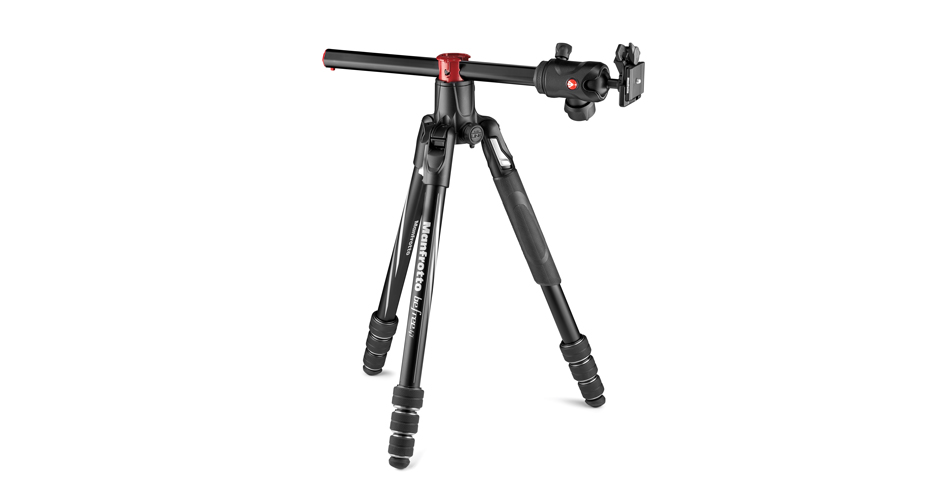 November 7, 2019
Manfrotto’s 90-degree column, celebrated by nature shooters for its low-to-the-ground POV, has been introduced to their lines of affordable, lightweight Befree travel tripods. The new GT XPRO tripod allows cameras a grounded view, literally, ideal for macro work like flowers, insects and still lifes. In video and cinematography, when used with a wide lens, this “Dutch angle” is also well…
More » 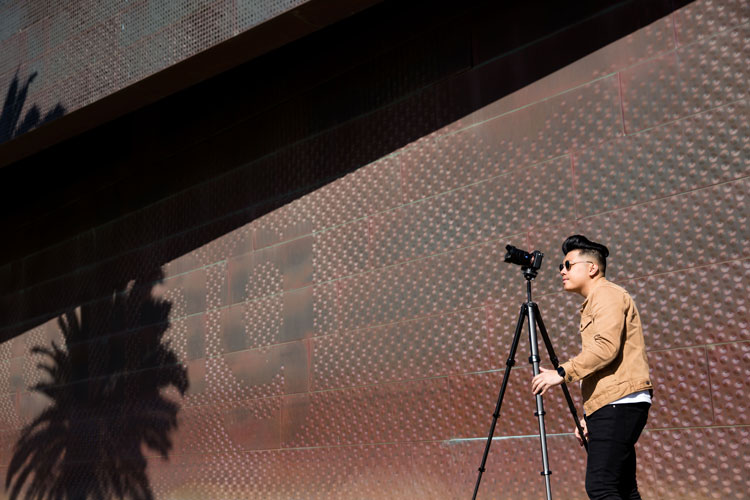