Here’s an 8.5-minute video by Insider that offers a glimpse into the fascinating world of hand modeling.

RayMartell Moore has been a hand model for over a decade now, and you’ve likely seen his hands before — they’ve graced print ads and commercials for major brands that include Samsung, Google, Starbucks, and American Express.

You’ve probably never seen his face, though, because it’s only his hands that are on camera for closeup shots with products.

Moore has found success as a hand model because of his skin tone and hand size. His skin is a perfect tone for lightening or darkening in post-processing as needed, and his hand size is large enough to look natural holding modern electronic devices (e.g. large smartphones). 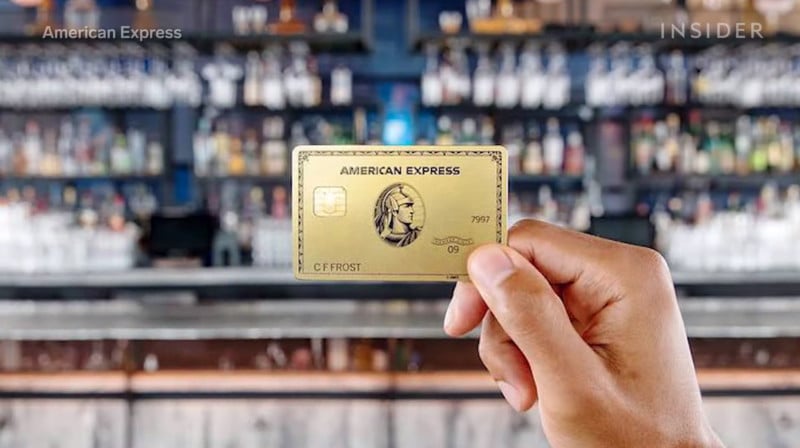 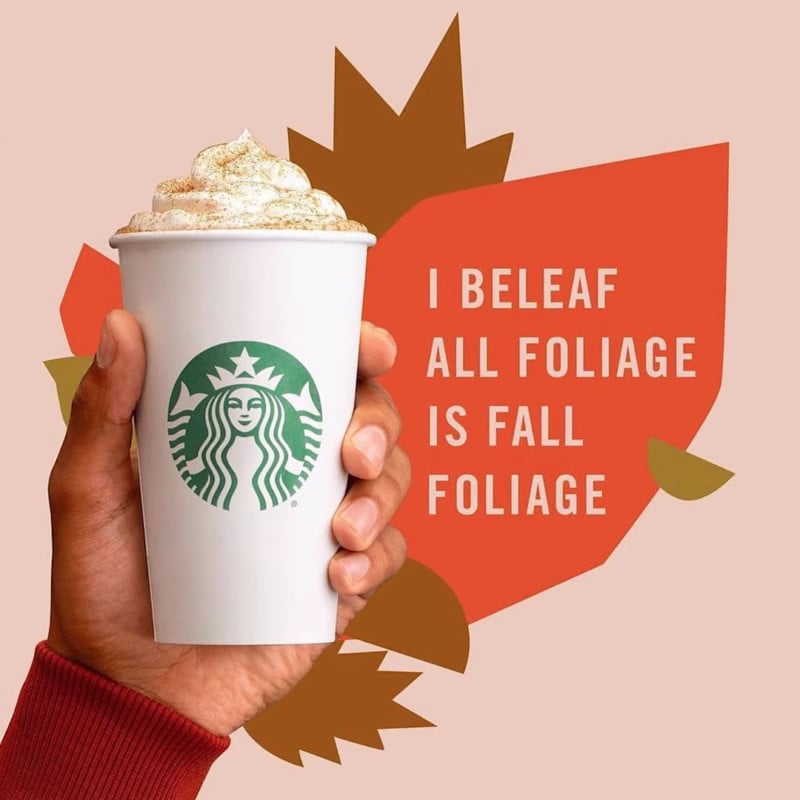 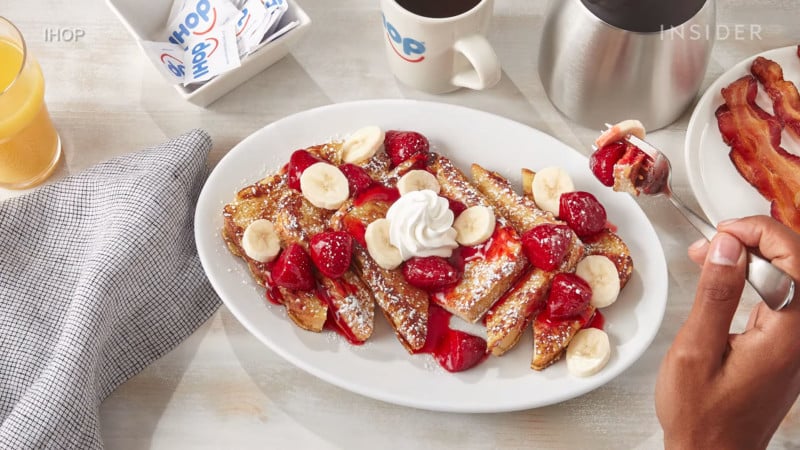 Being a hand model is way more than showing up on a set and holding objects in front of a camera. Moore puts a considerable amount of preparation and practice into his work.

When he’s not on set, Moore is doing his best to take care of his hands, moisturizing an estimated 30 times a day and getting two manicures a week to make sure his skin and nails are always camera-ready.

He puts sunscreen on his hands when he goes outdoors, and he always stays away from cats, lest their sharp claws affect his livelihood.

And when he steps onto a set, it often takes skill, experience, and physical endurance to hold things in the way he’s asked to.

“Sometimes you’re asked to do some really funky positions that are totally unnatural but on the camera it looks natural, it looks perfect, and that’s all that matters,” Moore tells Insider.

“I’m still shocked,” Moore says, “because nobody says or aspires to say, ‘You know what? I want to be a hand model when I grow up.’”