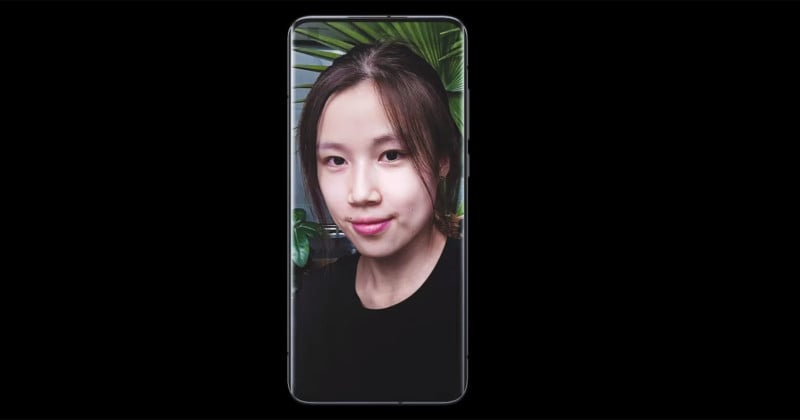 Xiaomi has unveiled its third-generation of under-display cameras for upcoming smartphones. Instead of a notch or cutout, the edge-to-edge display will have a camera that’s nearly invisible under the screen while retaining the standard quality of front-facing cameras.

“This brand-new technology is able to perfectly disguise the front camera under the phone’s screen without ruining the edge-to-edge display effect,” the company says. “Eschewing punch holes and dot drops, this technology makes a perfect full-screen form factor a reality.”

Xiaomi says that a newly developed pixel arrangement and an optimization of the camera algorithm allows the near-invisible camera to “show the same performance as conventional front cameras.”

The company says it managed to double the number of horizontal and vertical pixels in the screen circle above the hidden camera, allowing light to pass through the gap area of sub-pixels while having the same display pixel density as the rest of the smartphone screen. The result is a functional camera tucked under a display area that has the same brightness, color gamut, and color accuracy as the whole display. 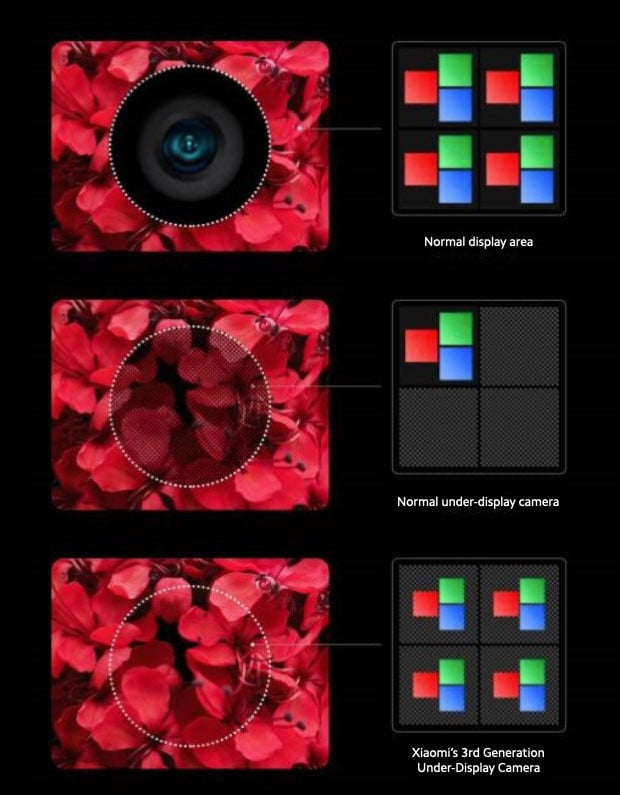 On the camera side of the equation, Xiaomi says it developed a new “special circuit design to hide more components under the RGB sub-pixels to further increase the light transmittance of the under-screen camera area.” This, combined with a new optimization algorithm, helps the camera match non-hidden cameras in quality, Xiaomi claims.

Here’s a 36-second video that teases the upcoming under-display camera:

“True full-screen displays are just around the corner!” Xiaomi declares.

The Verge notes that although the camera is quite hidden, there are indications that it will still be slightly noticeable. There’s even a faint square shadow in the teaser video above (at the 29s mark): 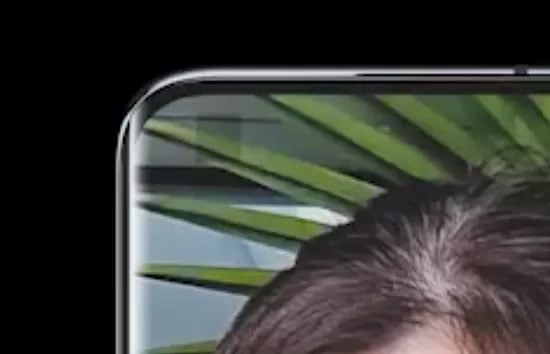 Xiaomi’s third-generation under-screen camera technology, you can hardly see the traces of the camera unless you look carefully. pic.twitter.com/g9iYa1cllA

While exact dates and details have yet to be announced, Xiaomi says this new camera technology will be appearing in mass-produced smartphones starting in 2021.